I love this stuff. Anything weird and wonderful about the world is right up my alley. I recently read a short story on a CBD company’s website which was inspired by something called the ‘Stoned Ape Theory’ – a theory that goes some way into explaining why humans are like we are today (rather than bumbling apes).

So, what is the Stoned Monkey/ Ape theory?

About two million years ago in human history, something huge happened. Fossils have been found which indicate a significant increase in body and brain size of a pre-human species. The remains of the so-called Homo erectus is thought to be one of the earliest known examples of human lineage which shook up everything we thought we knew about humanity.

While there is evidence to support a revolutionary lurch towards the ‘modern’ human, the question of why this happened is much less clear. What sparked our evolution from a (potentially) mindless ape to the most advice species on earth (and potentially the universe – if you subscribe to the great filter theory)? 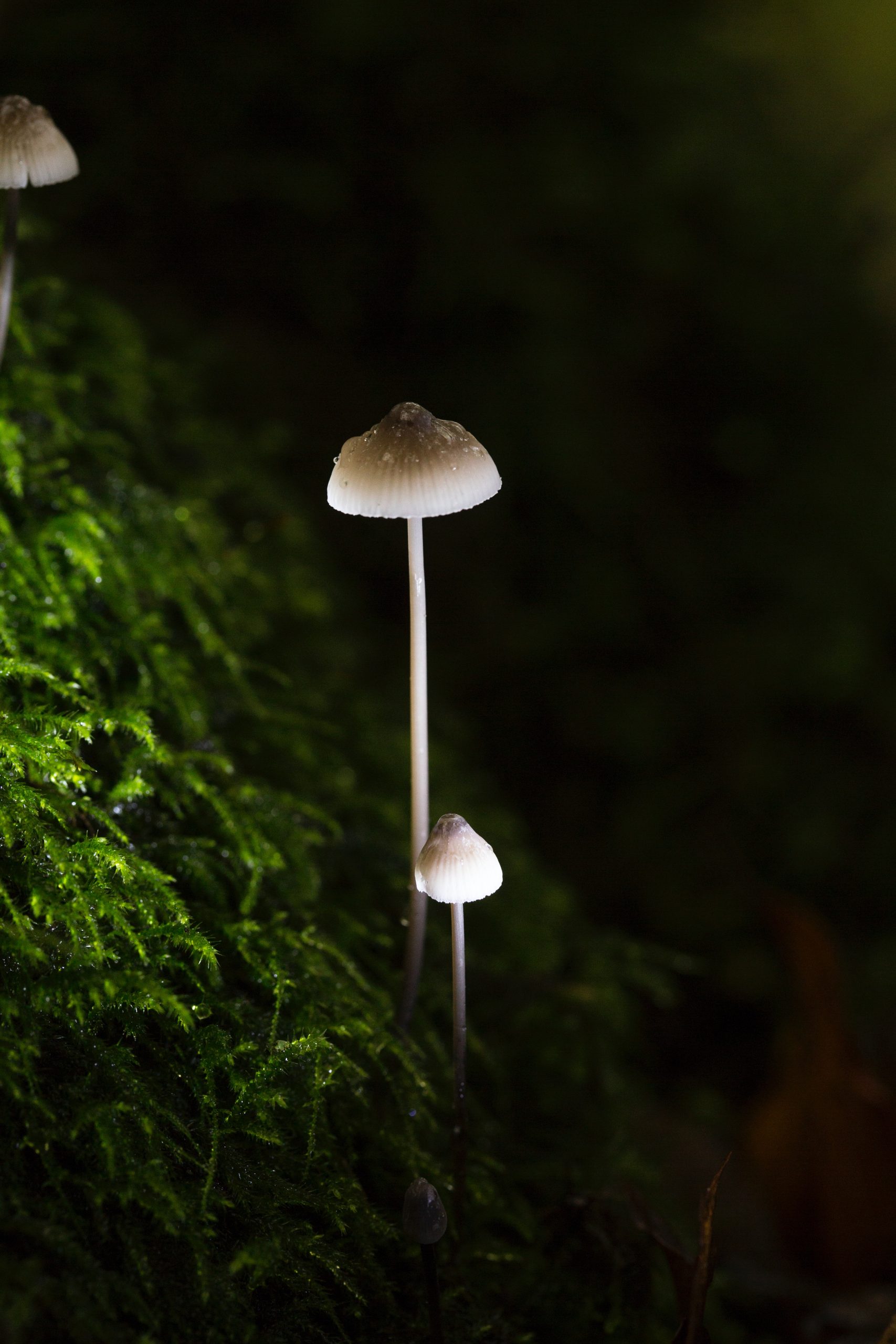 Who came up with the Stoned Ape Theory?

Terence McKenna, a radical thinker, ethnobotanist and advocate for psychedelics, argued in his book ‘Food of the God’ that magic mushrooms (namely psilocybin and potentially other psychedelic compounds) were the catalyst for the development of our ability to think. He argues that we ate ourselves to higher consciousness. The theory is that the psychoactive psilocybin, over thousands of years, rapidly reorganised our brain’s primitive processing abilities, and expanded the pathways of thinking; this evolution of cognition lead to the development of language, art, imagination and technology.

Sadly, McKenna died in 2000 before his theory was seriously considered by the scientific community – it was seen as purely speculative and there was no direct evidence to support his claims. It wasn’t until 2017, when researchers, therapists and psychedelic experts, found potential therapeutic benefits for the drugs (and linked cognitive enhancements with neurotropic) did the theory take life again. Notable speakers, such as Paul Stamets (psilocybin mycologist) advocated for the Stoned Ape Theory and made his own connections between psychoactive compounds and the explosive development in human evolution.

While the evidence for the theory is purely circumstantial, the stoned ape theory has found firm roots in popular culture and is commonly referenced by scientists, speakers and guests on the Joe Rogan Podcast.

So Did Psycodelics evolve Humans?

The development of human consciousness is still very murky but it is very likely that our hominin ancestors did encounter, and consume fungi that contained psilocybin. There is no questioning that, but was it those mushrooms that sparked this change in brain size, or was it simply a natural course? We’re not sure, and scientists still can’t find a consensus.

Some suggest that the ‘sudden’ growth actually took somewhere between 500,000 and 2 million years, while others argue it was closer to 100,000 years. The most measured and considered answer is that we simply do not know. Consciousness is still understood as well as the third moon on the edge of the universe (basically nothing). We know it exists but that is the measure of it.

In saying everything here, research is understanding psychoactive substances much more and seeing that there may be some extremely credible nuggets of science which will eventually lead to McKenna’s conclusion.