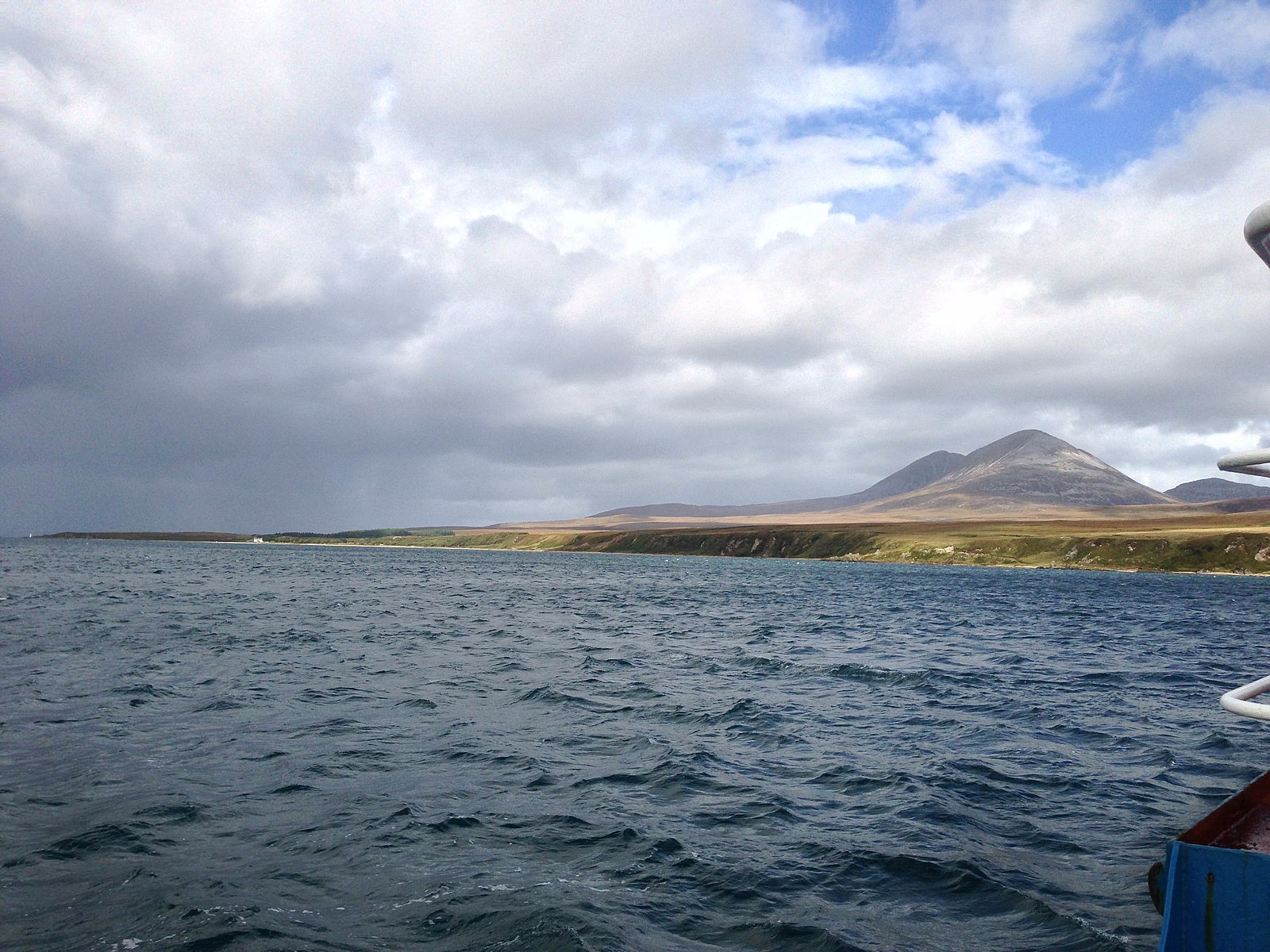 As one of the wildest places in Scotland, Jura has a slightly different feel from many of the other Scottish islands we've written about on our blog. Sure, you'll find people there (only around 200 of them) and a pub (yes, 1) on Jura, but you'll also find thousands of deer, soaring mountains, and more incredibly beautiful nature. The long and narrow shape of the island gives it a unique layout, making Jura an excellent place for remote walks. We wanted to highlight our favourite things to see and do on Jura, let's get into the article:

The Paps of Jura sounds like it could be a boyband, but it's actually the name of 3 mountains situated on the west of Jura. What makes these mountains somewhat unique is that they're Quartzite hills, meaning they're made from a very hard rock which gives them a slightly glassy appearance. Their highest point is 2,575 feet, and the mountains can be seen from Northern Ireland. There are lots of routes you can follow if you wish to walk across the mountains, the simplest and most popular starting from Craighouse. Definitely give the Paps a visit if you're heading to Jura!

'1984' is one of the most famous books ever written, but did you know that Orwell wrote it on Jura? Barnhill is a farmhouse in the north of Jura which doesn't look like much from the outside, but it was actually where one of the most famous writers ever wrote one of the best books ever. Orwell only lived there for around 3 years, and he never owned the house (he rented). But those years were clearly influential and inspirational for him. The house is still owned by the family that rented the property to Orwell and remains a popular site of interest.

You can actually still rent the house for a holiday and the family has left the house very similar to how it was when Orwell stayed there!
Prices to stay there start at around £1000 per week. 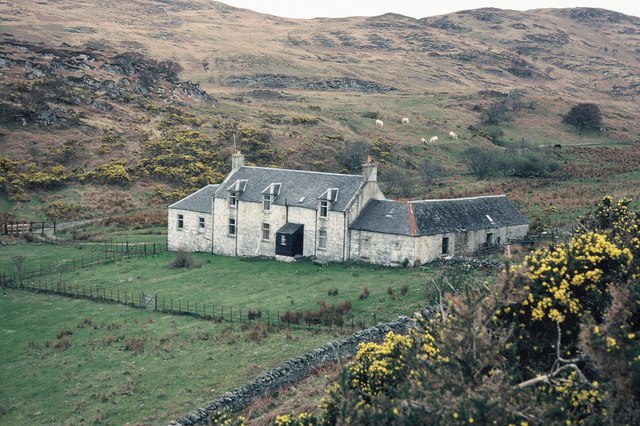 Jura is one of the most famous whisky brands in the world, and if you're a whisky fiend then you should absolutely head to the Jura distillery on the island. It's small but there is a chance to try products and even buy some to take home. 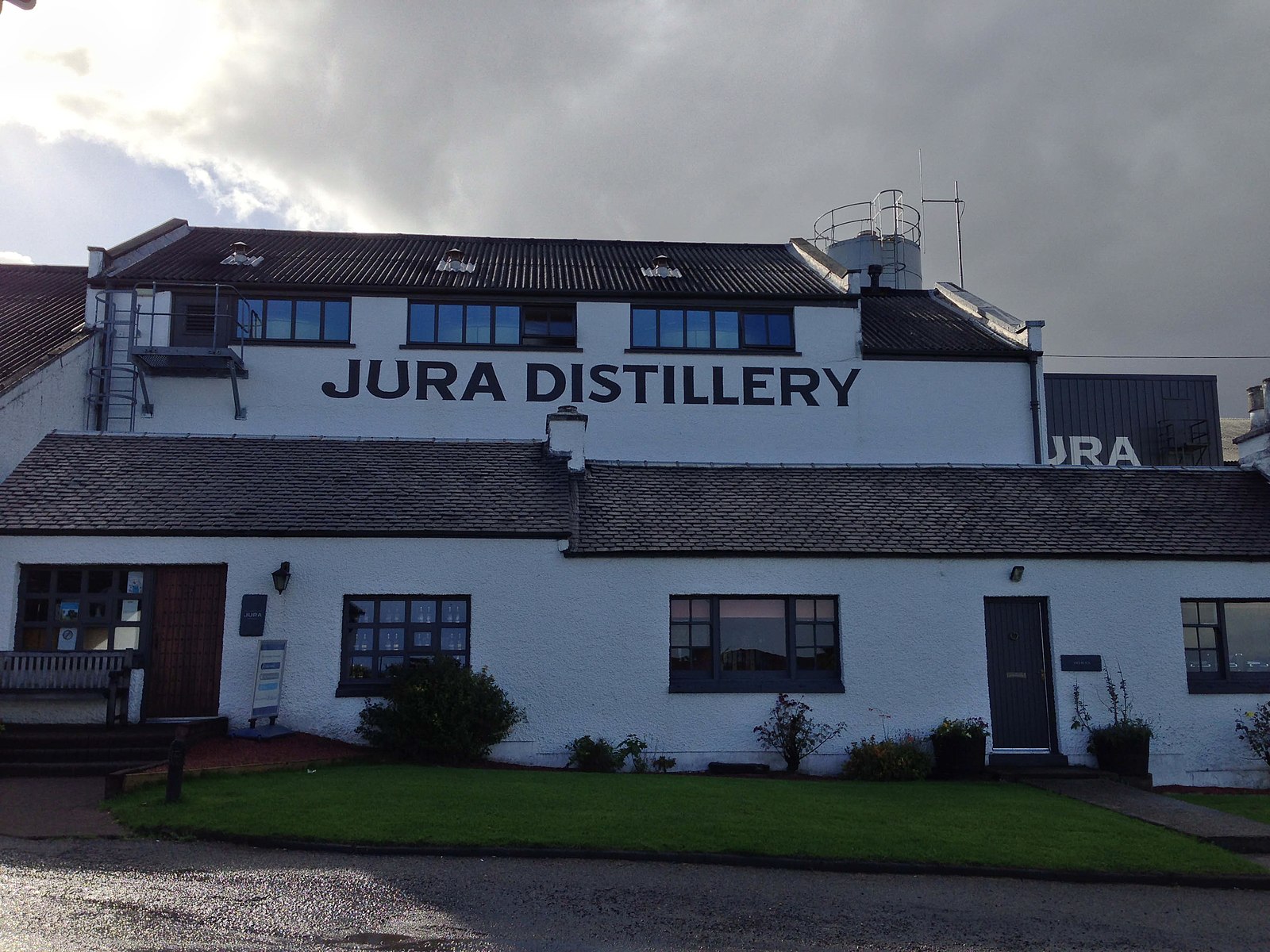 The Corryvreckan Whirlpool is a natural wonder which occurs in the Gulf of Corryvreckan. There is a giant rock pinnacle located under the sea at the gulf, a sort of rock column, at just 95 feet below the surface. Water is forced upwards when it hits the column, which causes large, whirling waves. The whirlpool can be really noisy and can be heard from miles away. It is said that this is the 3rd largest whirlpool in the world, and if you see it in person then you wouldn't have a problem believing that, it's so impressive!
Like many natural phenomena, there are lots of legends and folktales attached to the whirlpool. The most popular story is that the whirlpool is named after a Norwegian Prince who drowned there as he was trying to prove his love for a Scottish princess. The father of the princess challenged the prince to keep his boat in the whirlpool for 3 days, and he couldn't do it. We're not sure if this is true, but if it is then it adds an element of darkness to the whirlpool! 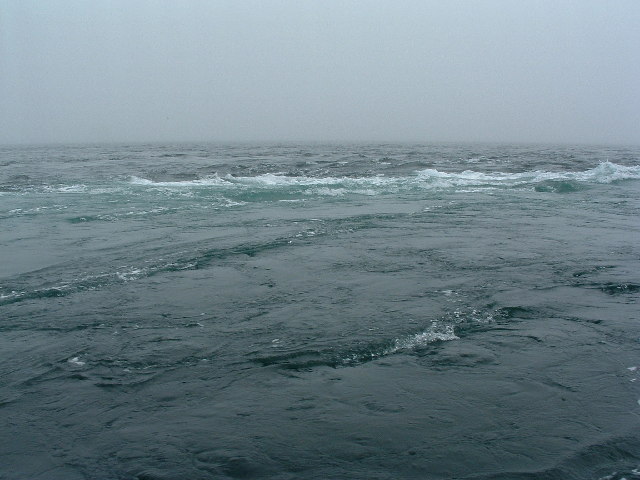