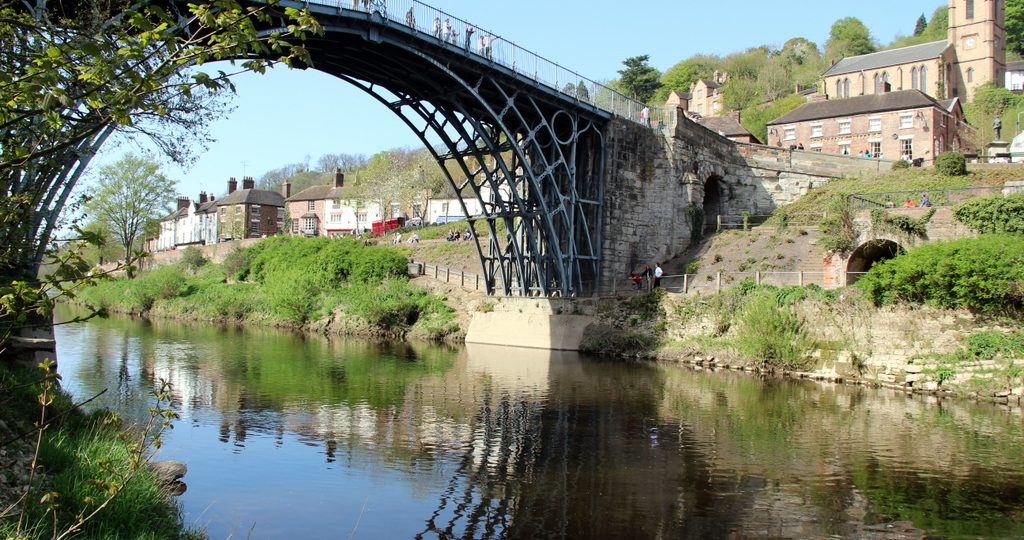 Ironbridge is technically a village which might put some people off spending any significant time there, but it is a large village and trust us when we say that there is certainly plenty of fascinating things to see and do. We wanted to highlight some of our favourites for you to check out in 2022, let's get into the guide:

As we mentioned in our introduction, Ironbridge is a village and is located in the borough of Telford and Wrekin (it's actually the largest village in the area). The village sits right on the banks of the River Severn and is around half an hour drive from Shrewsbury, 20 minutes drive to Bridgnorth, and 50 minutes drive to Stafford. 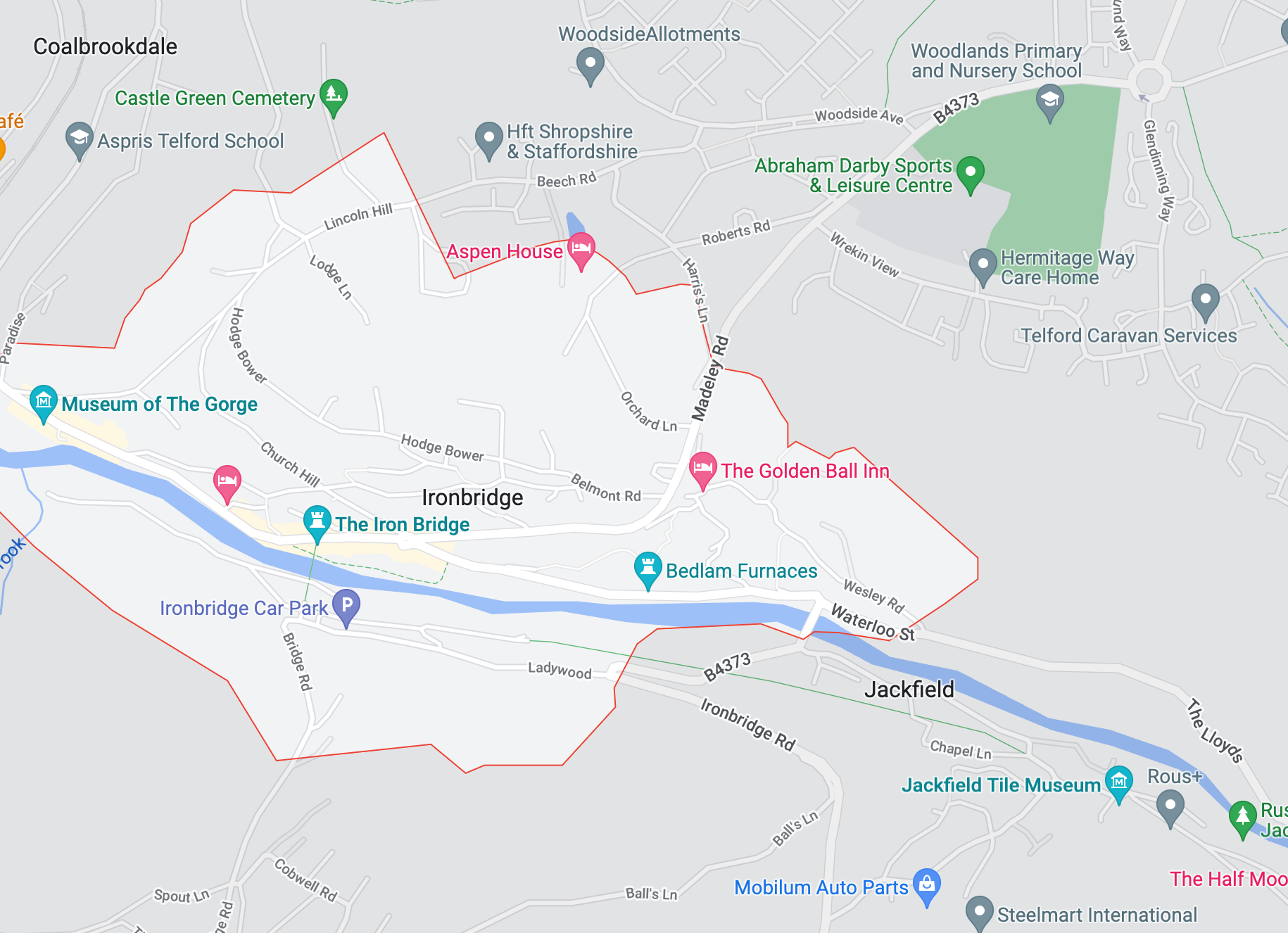 What is there to do during your time in Ironbridge?

Ironbridge is a great place to visit, here are some of our favourite things for you to check out:

The Iron Bridge (and Toll House)

You can't visit Ironbridge without visiting The Iron Bridge - it is, after all, what the village is named after. This 100ft cast-iron bridge was built in the late 18th century and has stood strong over the River Severn ever since. It's the world's first iron bridge and its construction was an important moment in English design and engineering; after the bridge was built, cast iron began to be used widely in the construction of other bridges and buildings. The bridge is a great place to visit and is a great place to start before exploring Ironbridge Gorge, plus it's totally free. The original toll house is now. a free museum which includes an excellent collection of artefacts relating to the bridge and is definitely worth 20 minutes of your time. Learn more about the bridge here - english-heritage.org.uk 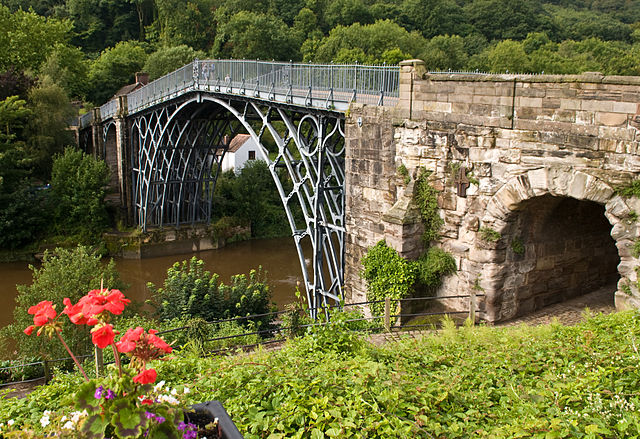 Ironbridge has an incredible history - despite the size of the place, it played an enormously important part in British Industrial history and is often referred to as the "Birthplace of the Industrial Revolution". Consequently, there are a number of excellent museums and sites you can visit during your time in the village, including the excellent Gorge Museums. Ironbridge Gorge is a World Heritage Site, and there are 10 museums which you can visit to learn more about the area. All of the museums are interesting, but we'd especially recommend visiting the Coalport museum and the Jackfield Tile Museum (we'll outline both of those in more detail later in this guide). It's worth mentioning that the museums are all spread out around 2 miles from each other, so you'll need to set aside a good amount of time if you plan to visit all of them. Enginuity is the best place to visit for kids, and Blists Hill is probably our absolute favourite (more on that in a moment). Learn more here - ironbridge.org.uk 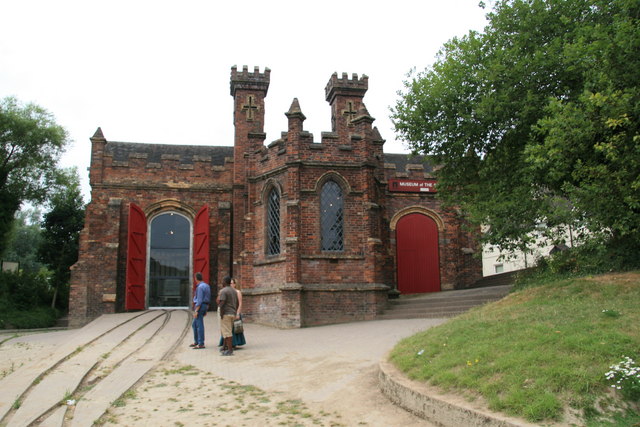 We included Blists Hill in the previous section, but this really does deserve its own mention - this is such a well-done attraction which is great for families and genuinely interesting. It's a recreated Victorian Town, which includes a variety of shops and establishments to visit including a bank, grocer, chemist, photographer, and candlemaker. The staff and volunteers there are really enthusiastic and knowledgeable, and their enthusiasm is the real cherry on top of the whole experience. Our must-visits would be the Victorian sweet shop, the traditional chip shop and the pub. Learn more here - ironbridge.org.uk 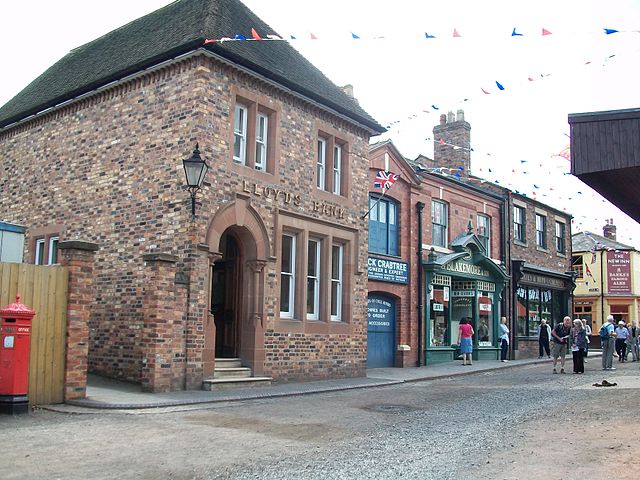 This is another museum that we've already mentioned but which we feel deserves a special section on its own. If you're interested in China and porcelain then the exhibitions are very enjoyable, but for us, the real highlight is walking around the unusual-looking buildings - you get a real sense of what it must have been like to work there, and the staff working at the museum are all very knowledgeable and helpful. You'll also get to see inside of the kiln there and you might be bowled over the by the scale of some of these constructions. Overall we think this is one of the best museums to visit in Ironbridge, learn more here - ironbridge.org.uk 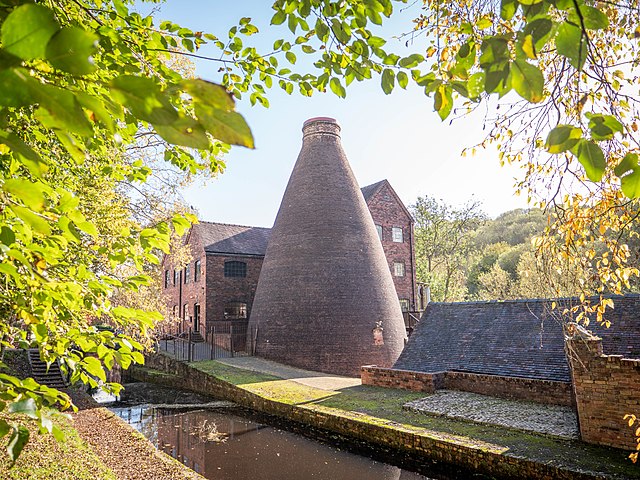 This centre houses antiques, collectables, and other interesting objects from more than 30 local dealers. This mix of dealers means there is a lot of variety in the centre, with everything from fine art to rocking horses. Opened in 2011, the centre quickly established itself as a popular location among locals and tourists alike, and is definitely a must-visit during your time in the village.

Even if antiques aren't your thing, the Riverside tearoom here (with stunning views across river) is an excellent place to grab a cuppa. Explore their collection and learn more here - ironbridge-aac.co.uk 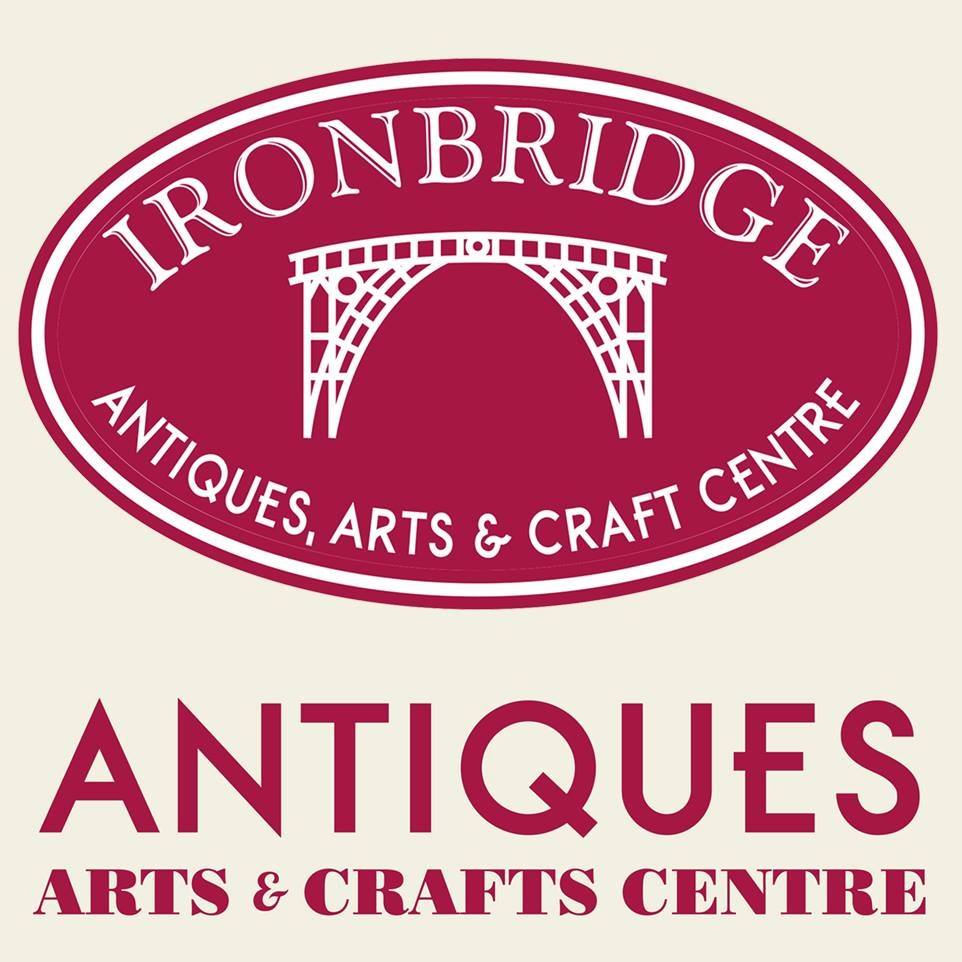 These are the remains of a coke-fired blast furnace which was one of the first to be built in the country for this purpose. It's only a short drive from Ironbridge but if you want to get a sense of the amazing work involved in smelting iron, it's an excellent place to visit. There is no experience or exhibition attached to the furnaces, and it will be a quick stop if you do decide to visit them, but we still think it is worth a look just to see the scale and to feel the history attached to them. You'll pass Bedlam Furnaces on the way to the tile and China museums. 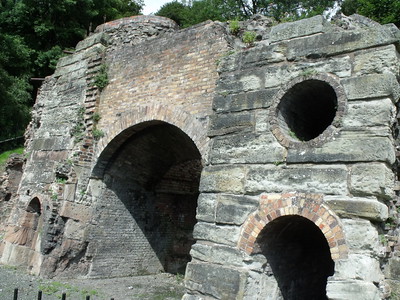 Things to be aware of before visiting Ironbridge

Like we mentioned previously, you can't visit Ironbridge without being immersed in British Industrial History, so if that isn't your thing then maybe Ironbridge isn't for you. But we'd say that even if it doesn't sound interesting to you, it's hard not to be impressed by everything Ironbridge has to offer.

Also, despite being a small village, many of the locations we've included in this guide will require a little bit of travelling, which can catch people out sometimes (especially the museums). The museums can also be a little expensive, and probably the most cost-effective way of spending your time in Ironbridge is to opt for an annual pass which gives you access to all of the museums rather than paying entry at each one individually.

If you enjoyed this guide, check out our other guides about places in and around Yorkshire including the Yorkshire 3 Peaks, the Yorkshire Dales National Park, and the North York Moors.