Burgers get a bad rap, but there's no denying that they're delicious and seriously convenient. The good news is that you can swap your meat burger for a vegan one and feel really good about it. Let's look at our favourite vegan burgers:

Our post about the Quorn chicken burger is one of the most popular on our site, plus we have loads of posts about how much we love Quorn products. So it’s probably no surprise for regular readers to see that the KFC Quorn burger is currently our number 1 best vegan burger in the UK. It’s also, in our humble opinion, the best vegan product to be sold by any of the major fast food chains (more on that in a second). Made with proper KFC spice and served with the standard fries, we honestly think most people would be pretty happy with this vegan burger and it could almost pass as real chicken (especially if you’re eating it after a few drinks). Give it a try for yourself. 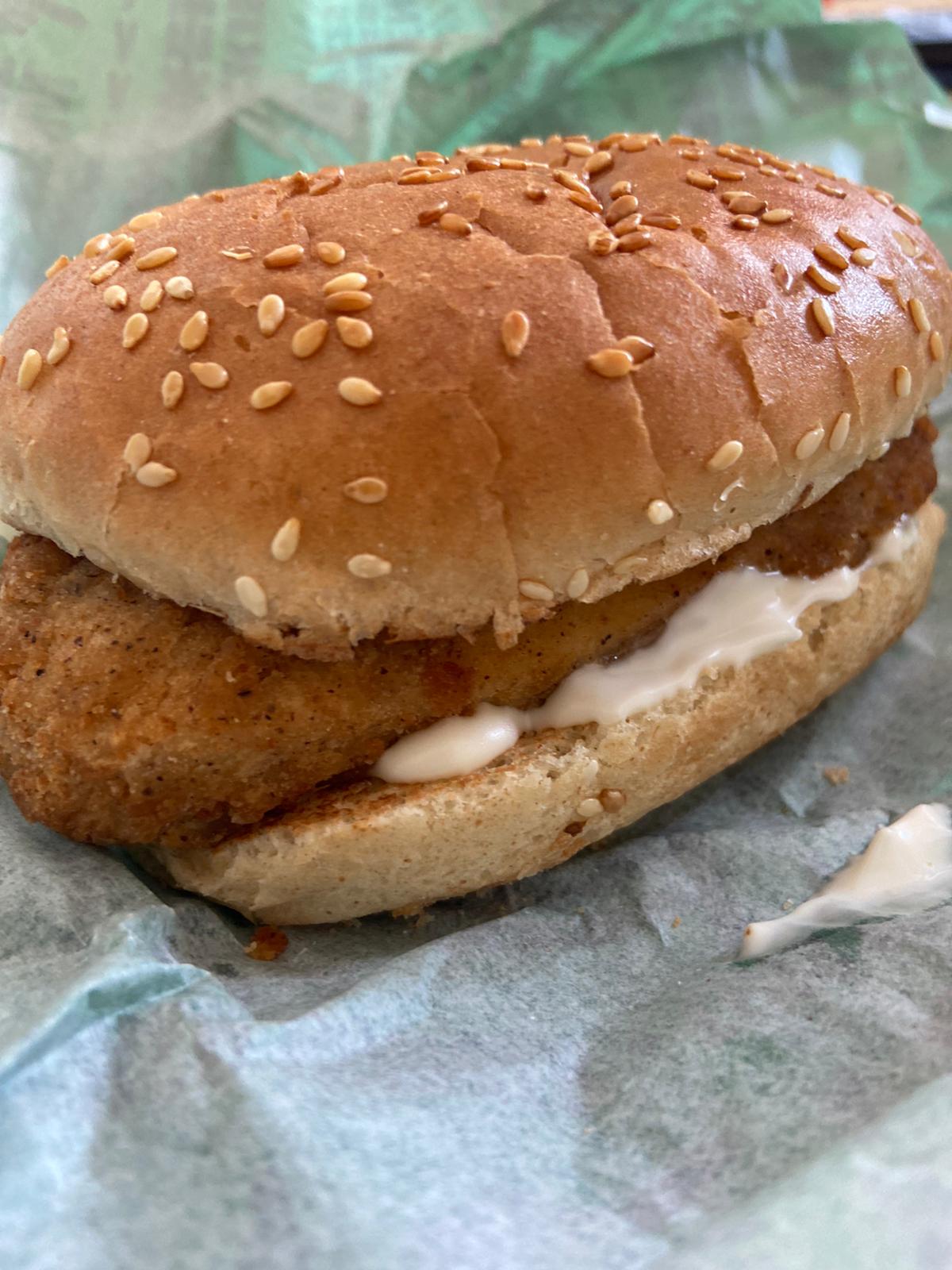 When we heard that the McPlant was launching in the UK, we were excited. If any of the major fast food chains were capable of nailing the vegan alternative, we would have put money on the reliable, safe, gloved hands of Ronald McDonald. Well, sadly we actually ended up being really disappointed with this. Made with a Beyond Meat burger patty, the McPlant just doesn’t quite get it all right. We think the major letdown here is the usage of the vegan cheese - some vegans swear by it, but we think the world is still light years away from a vegan cheese which can pass for the real thing (unlike vegan mayo, which as KFC prove is definitely ready to rock). 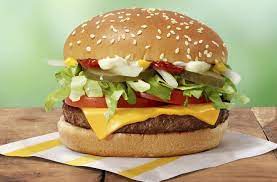 Here in the UK, aldi continue to be the supermarket that punches well above its weight. If you’re a vegan, their frozen food range is a haven for you, with plenty of awesome vegan options at prices which are hard to argue with. The Aldi vegan burgers are by no means incredible and by no means anything like the real thing, but for the very low price they’re very reliable and just the sort of thing you want to make sure you’ve got stacked up in the freezer. This is the kind of vegan burger we’d happily stick in the oven after a night out as an alternative to a McPlant. 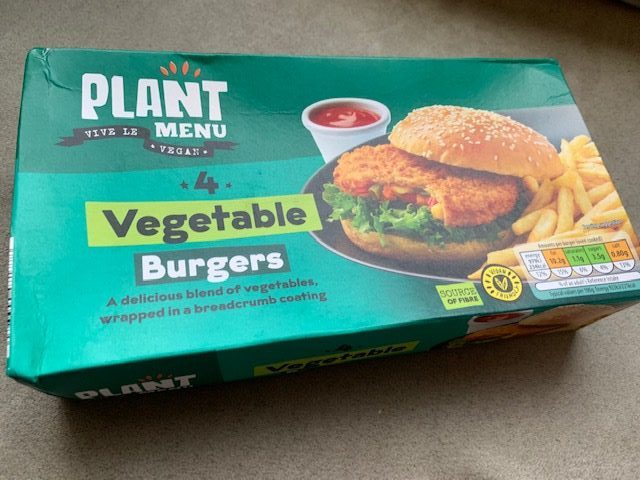 Continuing our love affair with this rehydrated fungus, we cannot for the life of us understand why McDonald’s didn’t choose to use a Quorn burger patty instead of a beyond meat patty. In typical Quorn fashion, we would say their burgers are setting the world on fire. However, they’re fantastic as a vegan substitute because they don’t have any sort of artificial taste (which we feel can come through slightly with brands such as Beyond Meat). Seriously, If McDonald’s released a Quorn Big Mac we’d have to hire security to stop us from going there every evening.

So for us there is a clear winner here - and sorry to be boring, but it's Quorn again for us. It's no-nonsense goodness and we haven't found anything that can beat it (yet).

If you want to read more articles like this, check out our review of the meat-free Richmond sausages and our guide on how to cook Quorn mince.