St Augustine's Abbey was a Benedictine monastery situated in Canterbury, Kent, which is now used partly as a library and is partly in ruins. The abbey is great to visit and is one of the slightly cheaper sites to visit at less than £10 per ticket, so makes for a really cheap and interesting day out. We wanted to highlight the abbey so you can learn more about why you might want to visit, let's get into it:

What was the abbey originally used for when it was built?

The initial purposes of the abbey were to be used as a burial place for the Anglo-Saxon kings of Kent (including King Ethelbert who was eventually buried there), as well as serving as a place for Augustine of Canterbury to stay with his brother monks. For this reason, the abbey was a beautiful building when it was initially built, both the exterior and interior.
As the years passed, the abbey acquired a vast amount of books and was used as a sort of library by many.
The abbey has undergone many changes over the years, most notably following the Norman Conquest in the early 11th century when part of the building was on fire, and many of the original buildings were rebuilt in a Romanesque manner. For this reason, the abbey has a very unique and special style. 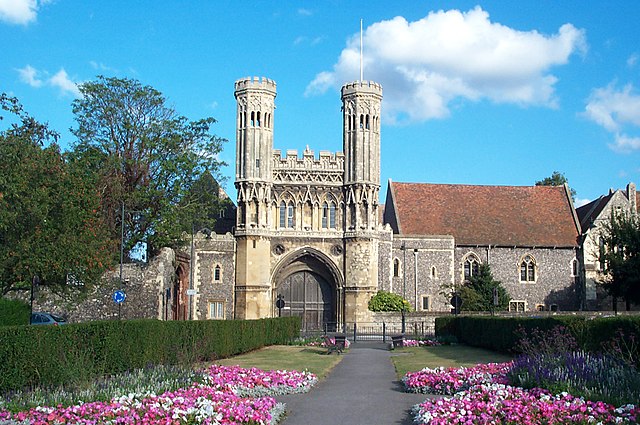 If you're planning to visit the abbey, then there are a few things to be aware of. Firstly, you'll want to book before you arrive. Although you can buy a ticket at the abbey, you'll get a better price if you book before you head there. Tickets cost around £9 per adult and £5 per child, plus there are concessions available. Wearing a face mask isn't necessary around the ruins part of the abbey, but you may wish to wear one as you explore the inside of the building (there are also screens and sanitising facilities). 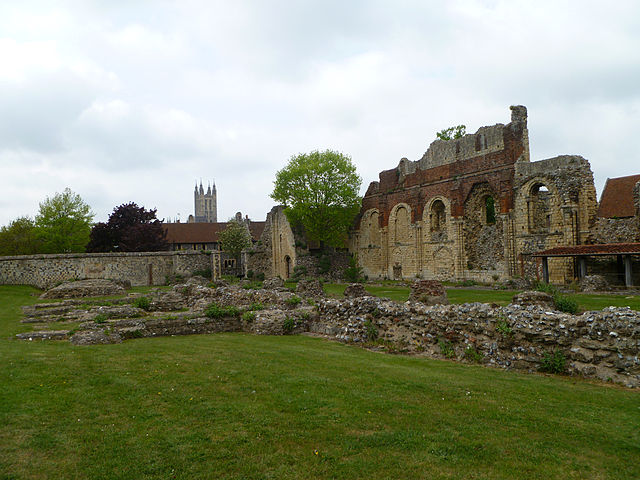