If you've watched any of the big Marvel or DC movies, or read any Batman Graphic Novels, of the last 10 years or so, you've probably noticed the trend of an actor packing on huge amounts of muscle to play a superhero. Typically these actors are male, and typically they're not associated with rippling muscles before they land the role (bonus points if they're a scrawny comedian).

We all know how this usually happens, and we won't bore you with the finger-pointing. Just know this - if it seems too good to be true, it probably is.

A few years ago when we heard that Robert Pattinson had been chosen as the next Batman, we were a little bit concerned. Pattinson had always struck us as the meditative type - more likely to be seen staring out a window thoughtfully than grimacing under the weight of a barbell. The idea of him packing on pounds of muscle to play The Dark Knight just seemed a bit wrong to us.

To our surprise and relief, Pattinson didn't pack on 45kg of muscle à la Christian Bale. Don't get us wrong - Pattinson looks great in the movie and definitely looks like he could take on a group of thugs in an alleyway scrap. But his Bruce Wayne is less about whey protein and more about Something In The Way.

Despite his lack of striations, rear delts, and bicep peaks, Pattinson looks great (even if he does need to improve his sleeping pattern - mild batman joke) and puts in arguably one of the best Batman performances ever. So what can we learn from this? 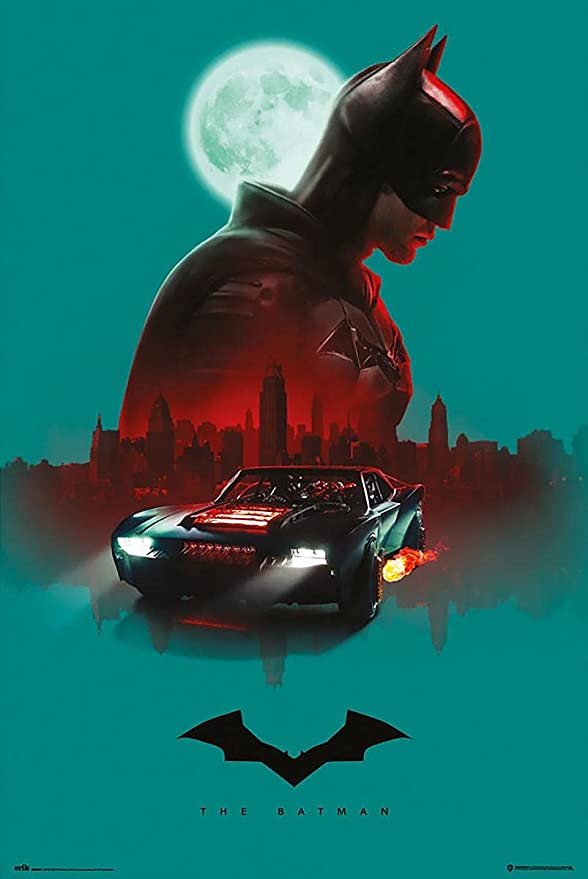 Well for starters, we've learned that actors can bluntly refuse to take part in the stupid regimes and diets that are thrown their way as soon as they're even remotely connected to a superhero role.

As part of the usual press rounds that actors have to do to promote big movies such as 'Batman', Pattinson has been asked quite a bit about his transformation. But rather than talking endlessly about chicken and rice like so many of these actors love to do, Pattinson hasn't really said much - because he didn't really do much.

In an interview from 2020, Pattinson explained why he wouldn't bulk up for his role as Batman:

"I think if you're working out all the time, you're part of the problem." 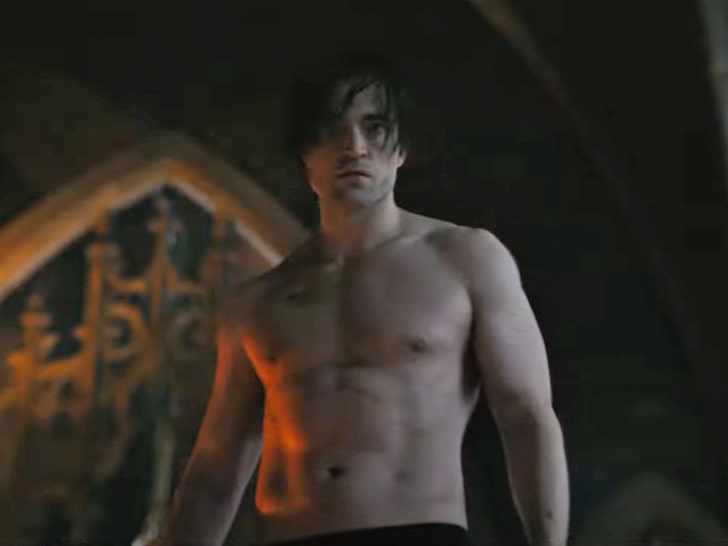 We'll say it again - Pattinson still looks great and his transformation is definitely notable. But his body doesn't look cartoonishly different, and his transformation has clearly been achieved without the use of PEDs. Many young impressionable men will have watched this movie with their partner in an anxious sweat, waiting for the scene when Pattinson reveals his rippling body and for the feeling of inadequacy to wash over their body. But that scene came and went - with barely a whimper - and the feeling of inadequacy never arrived. Pattinson's Batman isn't about abs and triceps, he's a much better character (and actor) than that.

Best books to help you manage anxiety and stress (Our favourites)

Dog making your anxiety worse? This is what to do about it

Best Ways to Improve Your Sleep & Get a Better Sleep Naturally