If you have Scottish Heritage, then wouldn't it be quite something to cement your roots by becoming a Laird, Lady or Lord of Scotland? The title displays prestige and those worthy of honour.

The term, 'Lord'; has been recorded since 1066 when William the Conqueror started these islands' original royal line of inheritance. He bestowed his most loyal subjects with the title and carved the land for them as a gift. Therefore the term became known for one who was an owner of the land. Lords and Lady's of the realm still play a significant role in our legal system.

Most people expect that you are only able to become a Laird (Lord) or a Lady via an inherited title or one granted in recognition of a life in service of one's country; but that is not strictly true.

This is not the only way to become a Laird, Lord or lady and the title can be achieved by different means.

The Difference between Laird, Lady and Lord? (& How to Become a Laird or Lady).

Firstly, the term 'Laird' is the Scottish version of 'Lord'. It simply means 'Land Owner', and by the definition, owning land in Scotland can give you a licence to refer to yourself as a Laird or Lady. Souvenier plots are available for purchase which can allow one to legally refer to themselves as 'Lord or Lady of Glencoe' for example.

However, this does not entitle you to be able to call yourself a 'Lord' in the truest sense of the word - which is a barony title that requires you to be a 'peer of the realm'. The title in Scotland also does not come with the same privilege as a 'Lord of the Realm'.

To become a true Lord, the title must be bestowed upon you (by the prime minister or a member of the Royal Family), married into, inherited or purchased with large sums of money. The title of lady is simply the female version of a Lordship and comes with just as much weight and prestige.

A 'Lord of the Maner' can be purchased for a significant amount of money in the UK.

If you can simply purchase land in Scotland, you may be able to become a Laird or Lady - there is the option to be named Laird or Lady of Glencoe.

How to Become a Lord in Scotland (Lord of Glencoe). 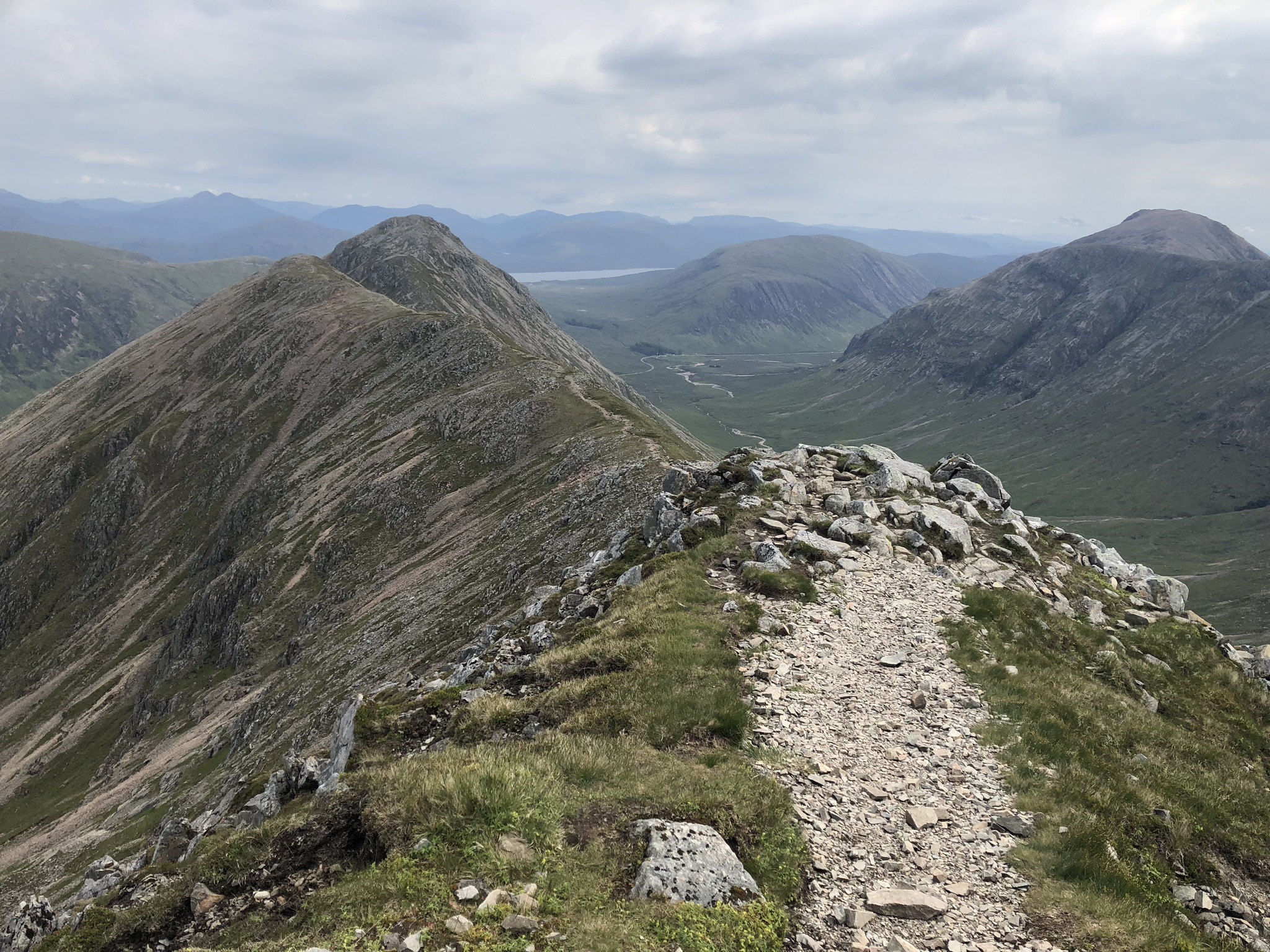 If you have the cash for a full 'Lord Title', then you may be able to purchase yourself a Lordship. Otherwise, there are other much more affordable options.

You could marry into the title - do something so amazing that you're awarded the title - or become a Lord of Glencoe.

It is possible to become a Lord of Glencoe by purchasing a souvenir plot of land from a landowner, where you have the right to refer to yourself as a Lord or Lady of Glencoe. There are a few companies who do this, however, Highland Titles are by far the biggest and most highly reviewed.

Although this is not the traditional ownership of land, you may still reserve traditional landowner responsibilities and can vote in land management discussions and be able to input your opinion on what restoration work should be completed.

The price of this title is much more affordable and is great for a gift or a bit of fun. The souvenir plots will not entitle you the same privilege as a 'peer of the realm'.

Most of the time, the titles can be given as gifts, to celebrate an anniversary or to strengthen your ties with Scotland