Believe it or not, the books of Frankenstein (Mary Shelley- 1818) and Dracula (Bram Stoker - 1897) are way more connected than you think. Other than both being Gothic novels, steeped in themes of barbarity and the most depraved human instincts, they share their origins from a long line of extremely influential writers and thinkers from England (Bath being their resting place).

We didn't just want to suggest random books like Frankenstein or Dracula in this post, we wanted to take you on a journey and share our recommendations following the history, and culture which inspired the writing.

So, let us walk you through some fantastic books similar to both of these classics, and why you should read them.

The Castle of Otranto - Horace Walpole

These days, classic gothic fiction is tame, but when these books were published society was very different. Gothic fiction was received like a Quentin Tarantino Movie: shared and enjoyed in darkened rooms, but also caused quite a bit of controversy and was banned on occasion.

Gothic fiction, unlike other horror genres, looks deeper at the 'haunting of the past' which is represented by things in a state of decay which once flourished. Old castles, crypts, religious buildings or metaphorical motifs.

The books tended to include moments of extreme violence, or gory details of the murder, death, sex and incest, mutation, and worst of all human instincts. All of which are designed to shock the audience while standing as motifs of social conflict (physical and psychological).

Both Dracula and Frankenstein are literal representations of the past and present as grotesque abominations: things we like to call monsters today. 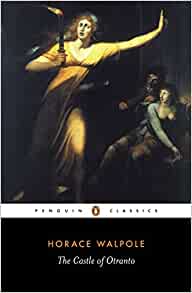 The 1796 book Castle of Otranto is considered as the first-ever Gothic Fiction novel and is likely to have influenced Mary Shelley in the process of her writing.

The book (which can be found for free) is one about succession, greed and 'prophecy' (plus ghosts for good measure). It takes place in a Castle where the Lord, Conrad, is killed by a falling helmet. His untimely death sets a sequence of events as family members (and interested parties) set about positioning themself in the line of succession.

Set in a haunted castle, the novel merged medievalism and terror in a style that has endured ever since. The aesthetic of the book has shaped modern-day gothic books, films, art, music and the goth subculture.

The book is quite dry and hard to read by today's standards, but it is worth diving deeper into understanding the genre as a whole.

The story of John Polidori is a fascinating one - and it is likely that you have never once heard of him. He is considered the inventor of the 'Vampire', and therefore, there is good cause to suggest that Dracula would never have existed without him.

Polidori was a medical physician and became employed by Lord Byron during his travels in Europe. In 1816, Byron rented a house in Switzerland where they met 'Mary Wollstonecraft Godwin (Shelley) and her husband Percy Bysshe Shelley (and Mary's step-sister).

It was during this stay, and during a 'Ghost Story competition', were the origins of both Frankenstein and John's short story the Vampyre were created.

The short story is certainly not a groundbreaking bit of art, but the foundations of the character 'Dracula' are very efficient. 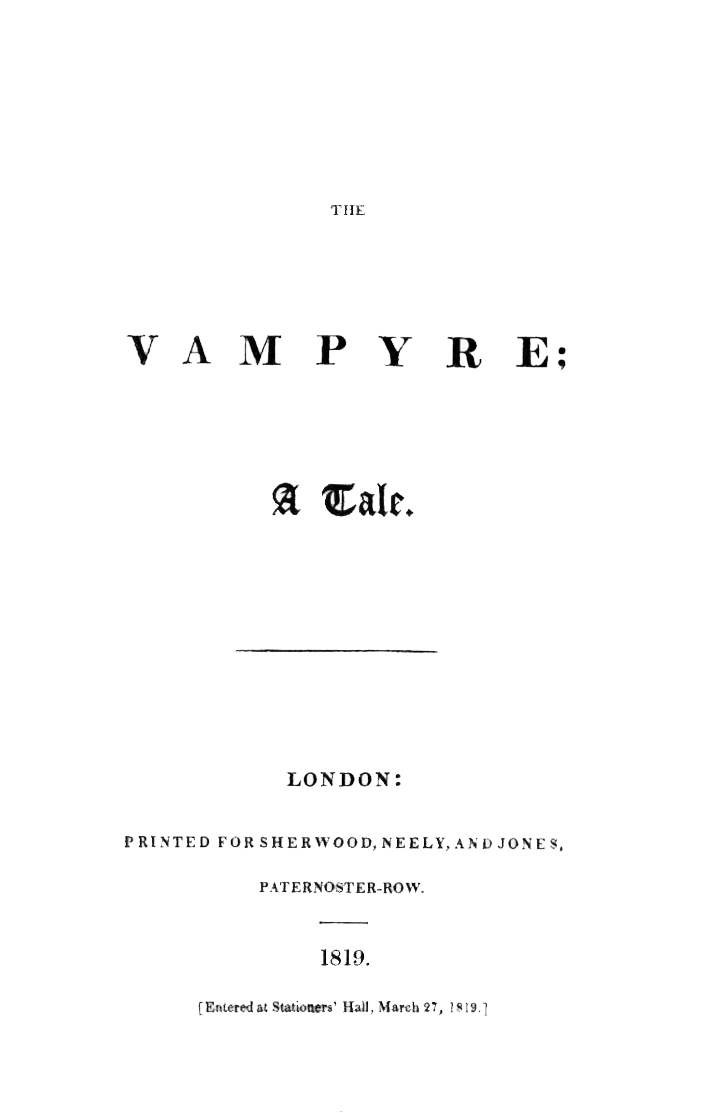 It is suggested that the origin of John's idea was inspired by Lord Byron himself - a man already infected, and dying from advanced Syphilis.

The character hallmarks are there: he lives in the night, only enters when invited (a nod to Lord Byron's infamous sexual habits), the drinking of blood (a critique of Byron's needy character) and once bitten, the host is infected with the same disease.

There are many theories here - including that this is a critique of the English aristocrats and their self absorbed cavalier lifestyles.  Interestingly, the short story was published without Polidori's consent and had been attributed to Byron. Maybe Polidori was right all along.

The book is here and can be free with audible.

Charles Dickens is certainly up there as one of the most successful and prolific novelists ever. His greatest work is arguably 'Great Expectation' which was published chapter by chapter in the early 1860s.

The novel is set in three stages which follow the life and time of 'pip'. From a poor ward of an honourable Blacksmith through to becoming a successful gentleman in London.

It is now that his past comes back to jeopardise everything he has worked to build.

Dickens has successfully given Gothic function the mainstream polish it may have needed. 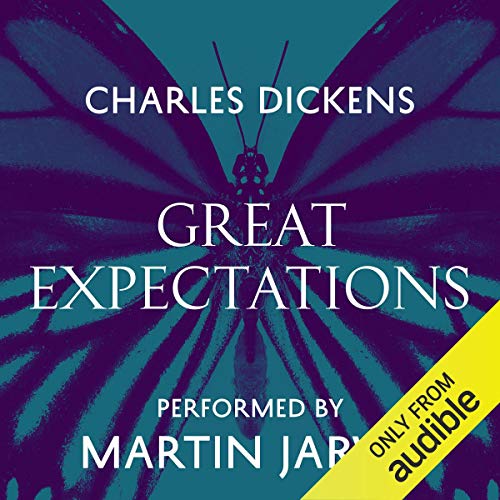 The biggest theme of the book is 'time' - or at very least, the slow decay of it passing. The book follows the tropes of decaying buildings, people and something 'haunting' pip from the past.

To say the novel is gripping is an understatement - this one is hard to put down.

It is possible to get the book for free here

Another gothic classic, Robert Louis Stevenson published his novella 'The Strange Case of Dr Jekyll & Mr Hyde in 1886. One you're likely to have head about before.

The novella follows a case of 'duplicity' where two personalities live in one man. The first a quiet and brilliant scientist with a pristine reputation, and the other a malicious evil benevolent individual.

While many adaptations have sought to make the novel much more dramatic and for Hyde to be a monster, the book doesn't go quite that far.

It explores the capacity in every human to be equally good and evil - and which one is the inherent default? 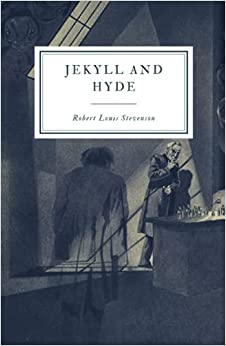 The book takes on many tropes of Gothic fiction (including science, and taboo modern technology), violence and description of dark, shadowy streets. The same that Edinburgh is famous for.

It is possible to get the book for free here

One of my all-time favourite writers is the powerful Oscar Wilde. While Wilde is much better known for his comic playwrighting, he dipped ink into some gothic fiction.

He published a short version of the novel in 1890, and a revised version in 1891. It seems as though the full novel had been edited, and adapted over a number of years to keep it in line with the moral norms of society. Something Wilde would have detested.

The novel follows a vain, selfish and ignorant aristocrat who uses magic to bestow the process of ageing to a painting of himself - he wishes to preserve his youth.

He eventually ends up seeing the photo which is now old, deformed and weathered by the years of abusing his body.

In the same way that Loius Stevenson follows does, Wild employs gothic fiction motifs and looks at the role of 'duplicity' - the process of one person showing two sides; one good, and the other evil.

Wilde looks at the role of the past, ancestry and society.

A classic Wilde trope is to show the audience a reflection of themselves. To Wilde, Dorian represents the society the audience lives in.

The book is free here.