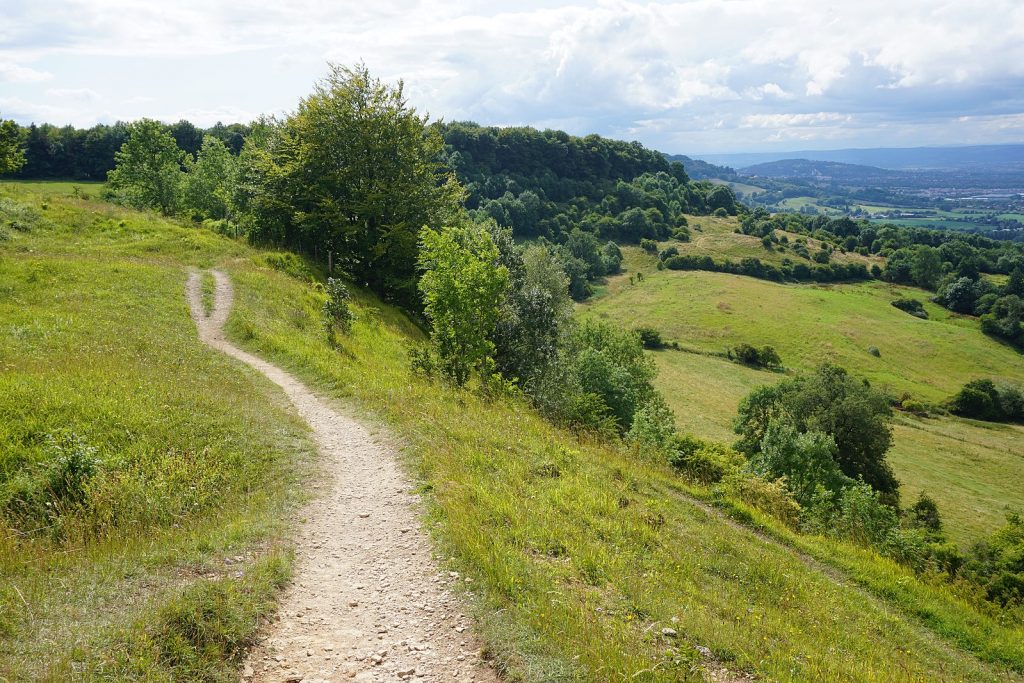 If a walking trail that weaves you through incredible views, quaint villages and historical sites sounds like your ideal route, then you absolutely need to walk The Cotswold Way. Starting in Chipping Campden running down to Bath, the trail takes you past some of the most stunning parts of the entire country. At 102 miles long it's unlikely you'll walk the whole trail, but you can dip in and out as you please. We wanted to highlight this route and give some recommendations for 2022, let's get into the article:

What are the main things to see along the route?

One of the most magical aspects of the Cotswold Way is that for large stretches you have nothing but open countryside, allowing for incredible views and total tranquility. However, there are a few locations along the way which are worth a look, these include:
Roman heritage at Bath
Towards the Bath end of the route, you'll find one of the best-preserved Roman remains sites in the world, and we think it has to be seen to be believed (it's that good). This site was once one of the great religious spas of the ancient world, where Romans would come to worship the goddess Sulis Minerva and bathe in the waters of the natural thermal springs (they are still flowing with hot water).
Neolithic burial chamber at Belas Knap
Despite the renovations and work that has been done on this site, it still feels like something which was constructed around 3000 BC. It's quite an odd thing to look at and was used for burial chambers. Certainly fascinating.
Sudeley Castle
Near Winchcombe you'll find Sudeley Castle, a Grade I listed building that is well worth a visit. Even if you don't want to enter the castle itself, the 10 acres of gardens are excellent for walking around.
Hailes Abbey
A 13th-century abbey might not be top of your list of places to visit, but this one is special. Firstly, it is set against the Cotswold countryside which makes it really picturesque. But also, the ruins themselves are really beautiful to look at and walk around. There is also a museum which gives a bit more background information about the abbey. 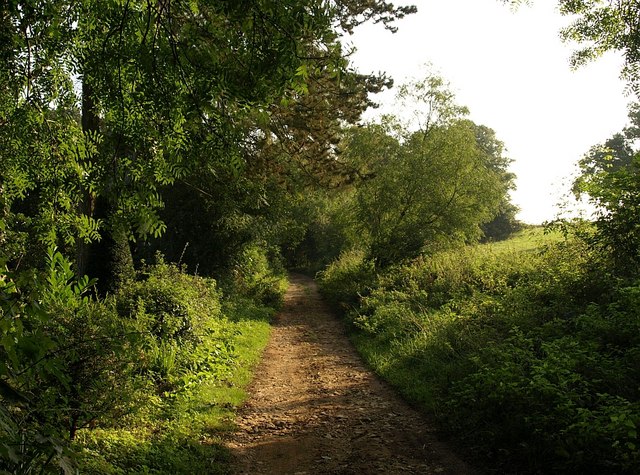 Walking the Cotswold Way in 2022

The first thing to note about the Cotswold Way is that it is very well signposted so you don't have to worry about straying off the trail. There are some steep climbs to watch out for but generally speaking the trail is relatively flat, we'd still recommend bringing proper walking gear with you of course. One of the great things about the Cotswold Way is that it can be walked at almost any time of year really comfortably, we like the crisp winter walks but summer walks are obviously stunning too.
There are a couple of things to be aware of for walking the Cotswold Way in 2022:
- Coopers Hill Path Repair
Best known as the site near where the crazy cheese rolling event takes place, Coopers Hill has recently been repaired so although it is much better than it was previously, still take care when walking along here
- New information plaque at Lansdown Hill
Lansdown Hill was the site of the Battle of Lansdowne in 1643, and there is now a plaque commemorating the battle and giving some information about what took place. Well worth a look!
- Broadway Tower scaffolding
On Broadway Hill you'll see Broadway Tower, which at the time of writing will still likely have scaffolding around it due to repairs. It's still safe to visit but obviously not as photogenic! 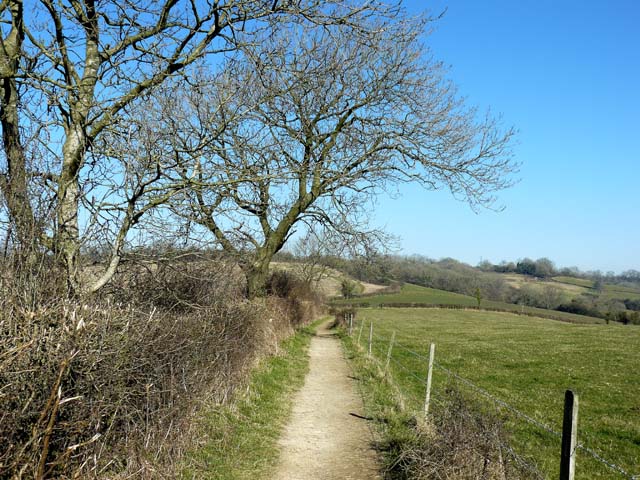 How long does it take to do the Cotswold Way?

You should plan for at least 10 days of walking if you want to walk the full length of the Cotswold Way. Obviously this will include overnight stops in the towns and villages along the way. 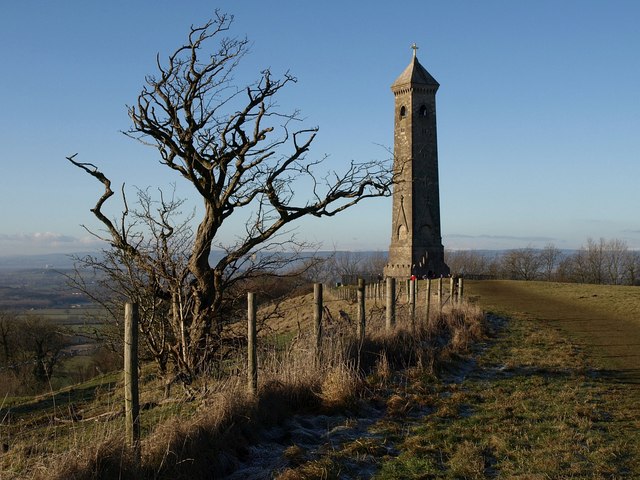 Anything else to know?

The last thing we'd mention is that you can actually cycle along large parts of the Cotswold Way, so cycling is a great way to experience the trail at a slightly faster pace.

If you're looking for similar walks, check out the Yorkshire Three Peaks and the Borders Abbey Way. 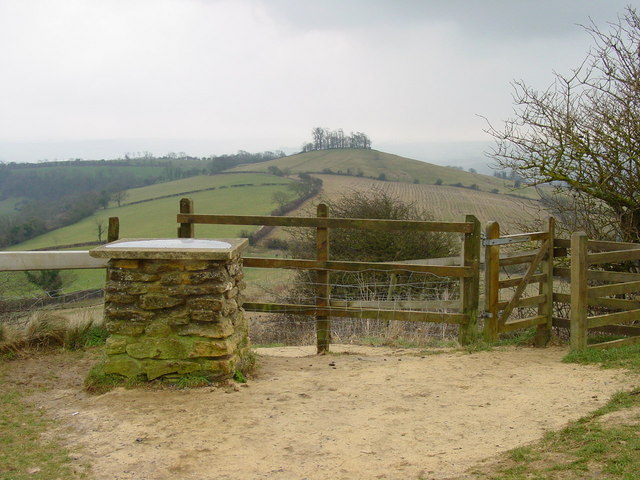 Rendlesham Forest – why you should visit this beautiful and strange forest