If you're visiting the Scottish Borders and you have some time to explore the area, then you should absolutely take on the Borders Abbey Way. This walk weaves through the heart of the Borders and passes through several Borders towns. It is also notable for passing past 4 12th Century Abbeys. At just over 100km in length, it'll likely take you a few days to tackle the whole walk. Luckily, the walk is split into 5 sections which are all roughly the same length. We'll be looking at what's involved in each individual section, including interesting things to see and what sort of terrain to expect.

We should also note that this route can be undertaken in any direction and from any starting point, we have just chosen to start with Kelso. Let's get into it:

We've chosen Kelso as the starting point because it is a great town to visit and we imagine lots of people will choose to start from here. This section of the walk includes lots of riverside paths and some farmland and has a total ascent of 330 ft.

Notable attractions along this walk include:

This was one of Scotland's largest and most wealthy religious houses, and although only remains are left of the abbey, it is still impressive to visit. The abbey is free to visit so a look around the remains is a great way to start your walk.

The River Teviot is the largest tributary of the River Tweed and is home to lots of interesting wildlife, notably otters and Atlantic salmon. The walk from Kelso will take you along the banks towards the Viaduct.

You'll need to walk along field terrain to reach the ruins of Roxburgh Castle, but we do recommend it if you have the time.

This viaduct is disused but still remains extremely impressive to look at.

This is a Roman road that you can walk along and although not impressive to look at, we think it is amazing to walk in the footsteps of Roman soldiers.

A lovely river that flows right past the Jedburgh Abbey. 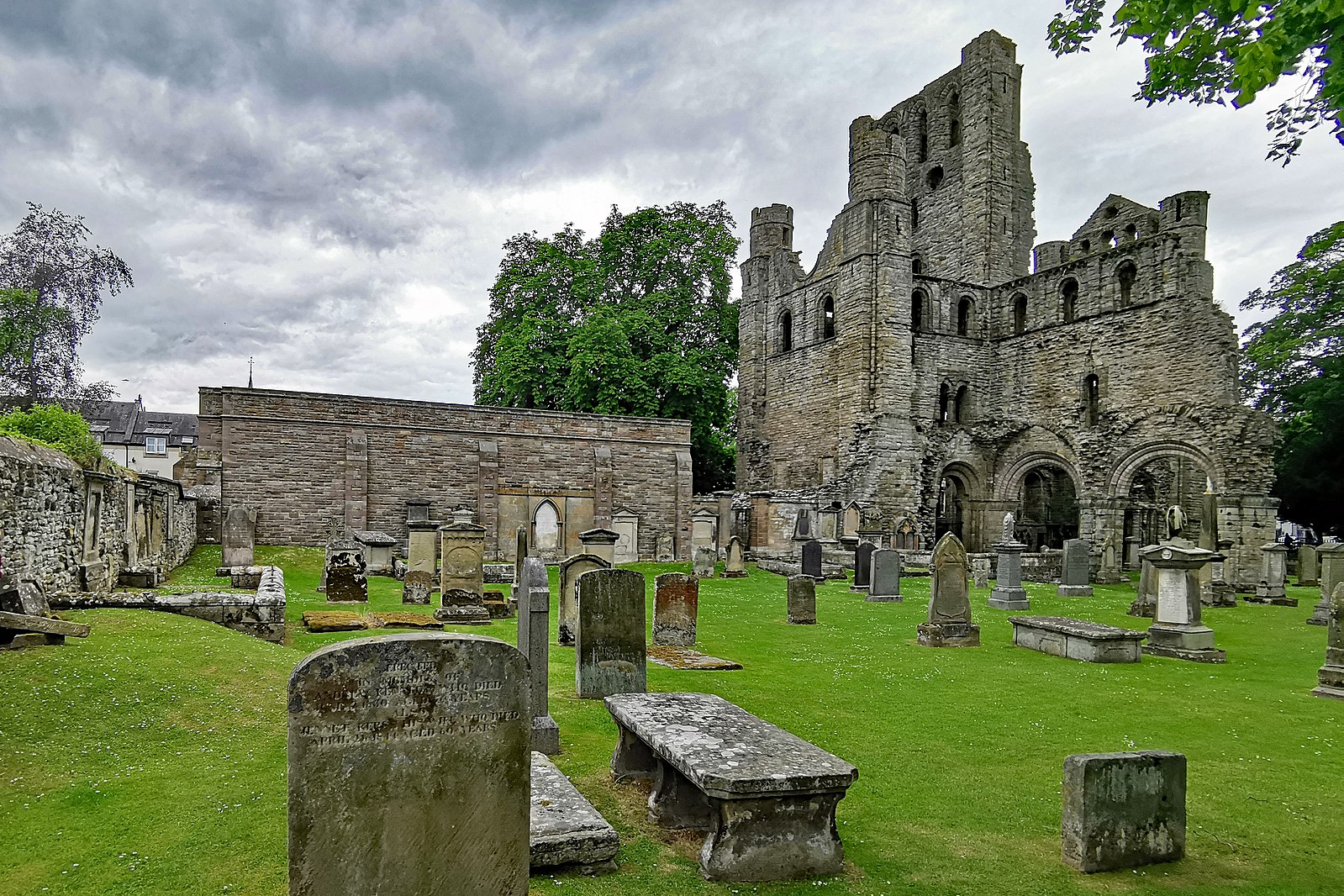 The total ascent of this walk is 350m and the terrain consists of fields and grassland. Notable things to see include:

In the centre of Roxburghshire lies the hamlet of Bedrule, a lovely little place to visit that was once home to the Turnbull clan.

This little village which is great to stop in because of the nice little cafes and the great antiques shop.

Due to the upland areas, you'll be able to spot heather and you might even spot some badger dens along the walk. 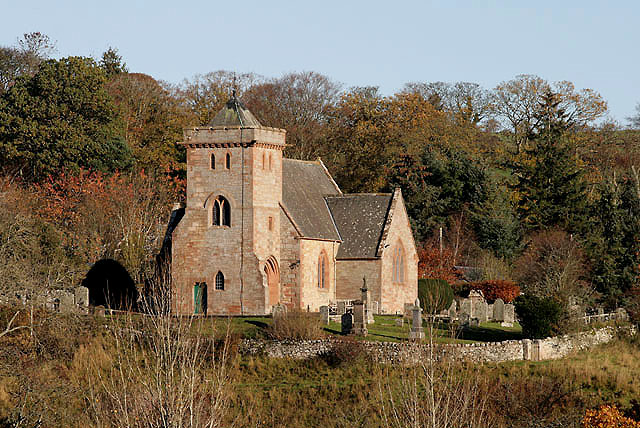 Hawick is the largest of the border towns and there is plenty to see in the town. The walk from Hawick to Selkirk includes forest walks and farmland, so is a little different from the other walks along the Borders Abbey Way. This is also a great walk to do if you're looking for great views of the Liddesdale Hills. Things to see include:

Bowhill House is a beautiful historic house that includes an adventure playground and is only a few miles from Selkirk. It's also a great place to stop if you're looking for a nice cup of tea and some lovely cake.

This is another country house estate that dates from the 18th century. The house is closed to visitors at the moment but is still really impressive to look at. 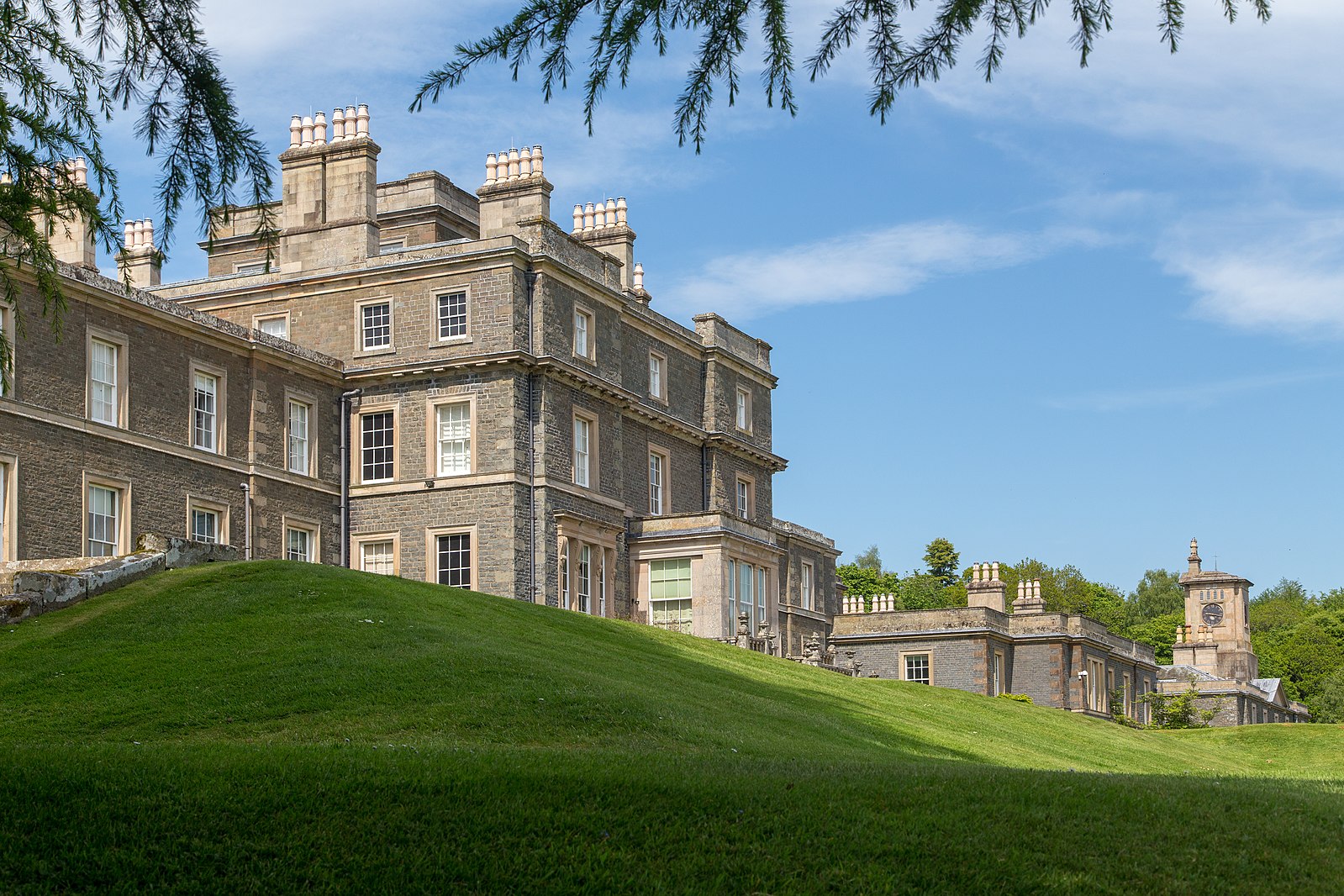 This is one of the shorter sections at just 16km in length, and consists mostly of road and riverside paths so is really easy to tackle. However, what it lacks in length it makes up for in things to see. Notable attractions include:

A small loch home to some beautiful birdlife, including swans and woodpeckers. Definitely bring your camera and binoculars for this loch!

This was the home of Sir Walter Scott, and is amazing to visit. It includes a visitor centre with lots of information, and the surrounding estate is very impressive.

This disused viaduct has a lovely red colour and is really photogenic.

This bridge is more than 250 years old and sits across the River Tweed. This bridge is especially beautiful during the winter months, set against snow. 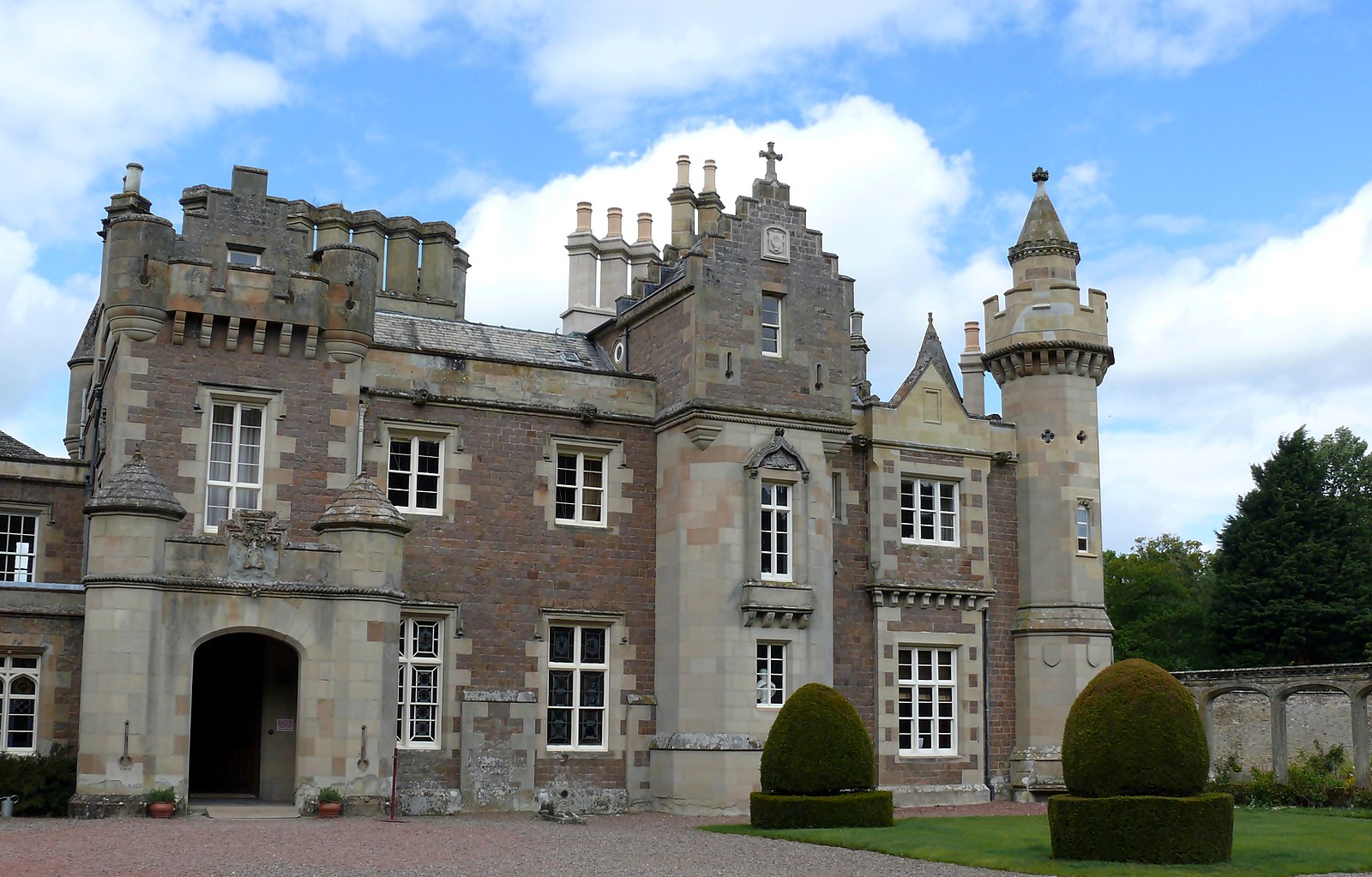 This is definitely the most action-packed section of the walk and at just under 30km long, it is quite a long section too. Luckily it only has a 175m ascent so despite being long, it isn't too difficult. Here are some notable things to see along the walk:

This beautiful abbey is best known as the place where Robert The Bruce's heart was buried. It is partly ruined but is still incredible to look at, and well worth a visit at only £6 for an adult ticket.

This little village is only 1 mile East of Melrose, and despite a population of less than 400 people, there is plenty to see, including the site of the first Masonic Lodge in Scotland.

This is memorial stone that was erected to honor the memory of Thomas the Rhymer, a Scottish laird and reputed prophet who apparently had a gift of prophecy.

This is a statue of William Wallace situated near Melrose. It is impressive to look at and is made from red sandstone giving it a unique style. The statue has stood for more than 200 years.

This is a Gothic church that features some stunning examples of Gothic architecture, and also is where Sir Walter Scott was buried. You can also visit the Dryburgh yew next to the abbey, one of Scotland's oldest trees. 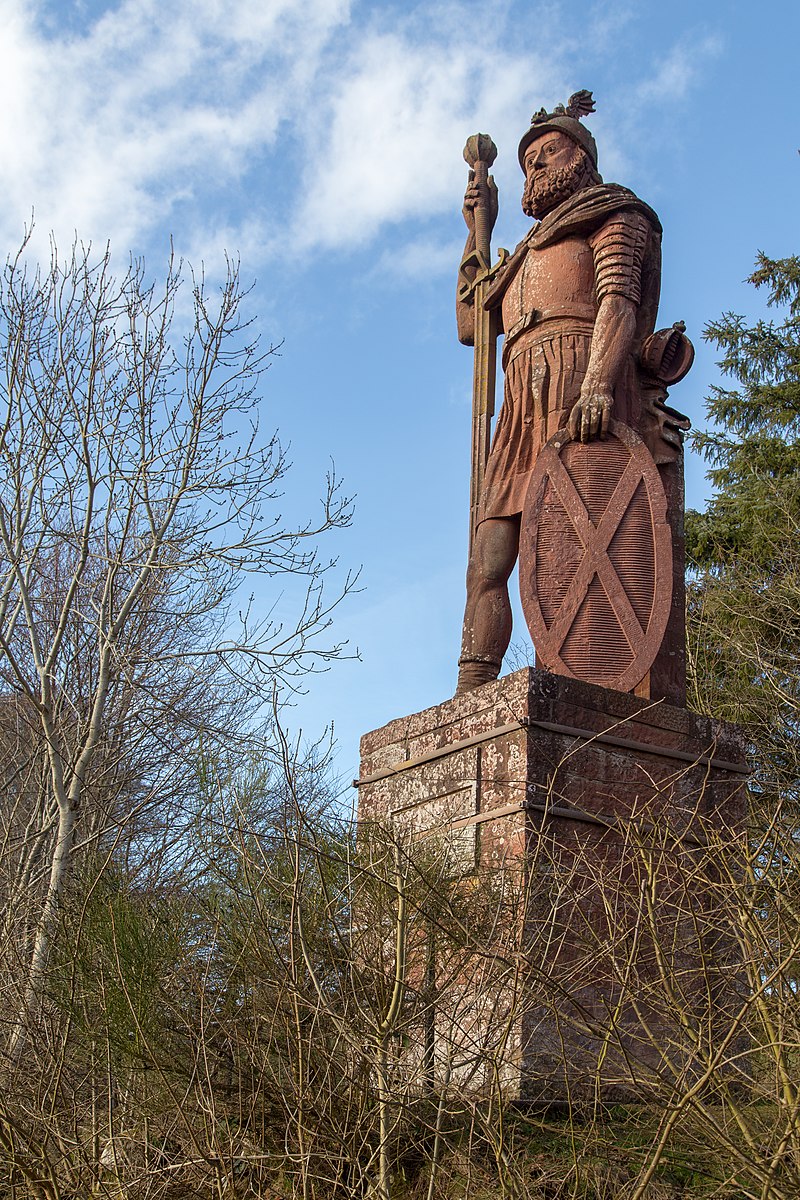