Ashwagandha (Ash-wah-gand-ha) has been used for its plant power for hundreds, if not thousands of years. This ancient herbal remedy is classified as an adaptogen which means that it can help your body in the process of managing stress.

The Ashwagandha root is becoming vastly more well known since its inclusion in high street health shops and as research into phyto-power is expanded. The root has numerous benefits for your body and brain: including improvements to cognitive function, the regulation of blood sugar, cortisol levels and may help soothe pangs of anxiety and depression.

There are a litany of benefits of Ashwagandha which can help give you the physical and mental edge in training and development.

So, why should Ashwagandha be a part of your phyto-power routine? Well, here are the top science-backed benefits of Ashwagandha! 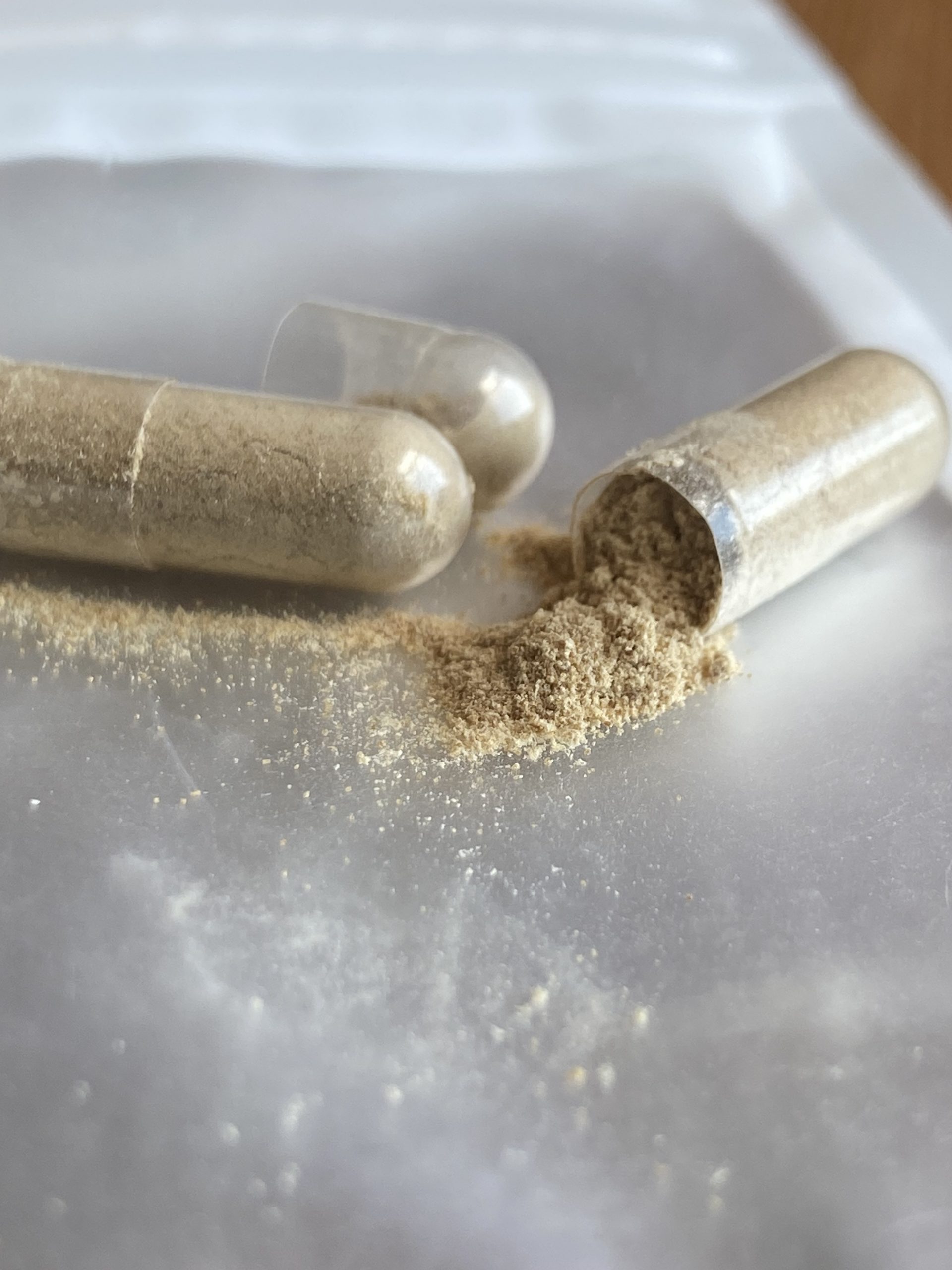 Just before we dive into the benefits, we should talk a little bit about what this strangely named supplement is. Ashwagandha is a herb that is commonly found in North Africa and India – and is an important part of Ayurvenda (principals of Indian natural healing). The herb’s botanical name is Withania Somnifera but has also been called Indian Ginseng and Winter cherry. You may recognise the unique fruit which grows on the herb and can be found in supermarkets.

For centuries, Ashwagandha has been used as a natural way to increase energy levels of both body and mind. Now that science has caught up, it been found to have a high concentration of withanolides which are shown to fight inflammation among other things. So, ancient experience and science are strong with this one!

The most well-known application of Ashwagandha is its ability to reduce stress, and therefore anxiety. Believe it or not, stress can have a huge impact on your physical ability in both short and long term.

Through research, it was reported that the herb blocks the stress pathway located in the brain of rodents by regulating the chemical signals in their nervous systems: seemingly in a very similar way to how cannabinoids interact with our nervous system.

In humans, the studies found that Ashwagandha inspired a reduction in symptoms for people who suffered from stress and anxiety disorders, however, the studies conclusions are a little dubious.

In a 60 day study, 64 individuals with chronic stress-related issues were supplemented with Ashwaganda – it was found that 69% reduction in cases of anxiety and insomnia. Only 11% showed benefits in those who took a placebo. Another 6 week study showed 88% of people found a reduction in their symptoms, compared to 50% in a control group who took a placebo.

Similar results can be found for those who suffer from depression. Another 60-day study supplemented 64 participants with 600mgs of ashwagandha extract, and 79% reported a reduction in severe depression compared to 10% who took a placebo. There is no indication that these people had a history of depression so the outcome of these studies are easy to dispute.

While the studies above can be disputed, there are a number of other studies which seem to back up the above. Alongside the regulation of stress and anxiety, Ashwagandha also seems to help regulate cortisol levels in your body. Cortisol is a stress hormone that is released by your adrenal glands in response to stress (but also when your blood sugar levels become low).

It is quite common in our modern world for people to suffer from toxic-stress where our body is constantly producing cortisol. There are lots of health implications of high levels of cortisol- from cognitive function (memory and learning issues) to controlling blood pressure, and heart health.

High levels of cortisol can also trigger an increase in fat storage and improper use of energy which can have a huge impact on our well-being and performance in sports.

In some studies, Ashwagandha has been shown to help reduce levels of cortisol in stressed adults. The supplementation helped to reduce cortisol levels by an average of 30%. Which is huge.

There are just about a million things sold online that claim to give you some extra Pow-wow. Yes, Pow-wow. A technical term for more ‘umph’!

It seems that Ashwagandha supplements have been found to impact of hormone (testosterone) levels and reproduction health in men. The first study worth mentioning is one where 75 infertile men were treated with the herb extract, this resulted in a proven increase in sperm count and motility. The treatment also lead to a significant increase in testosterone levels.

Some research shows that the herb may change your body composition and increases strength. A bunch of healthy men too 750mgs to 1250mgs of Ashwagandha root ever day and found that they had gained muscle strength. In a similar study, compared against a controlled group who took a placebo, the root had been found to greatly increase muscle strength and size and aid weight loss (1 More About the Study).

Obviously, take this with a pinch of salt and try for yourself before making any assertions.

We strongly believe that 60% of what you can achieve is done using your brain. Your brain is your body’s limiter and can determine how far you’re willing to go.

Traditionally, the root has been used to boost memory but there was very little modern scientific evidence to back this up. IT was however found more recently that 500mgs of extract reported a significant increase in reaction time and improved the cognitive performance of the user (2 More about the study) compared to those who took a placebo.

There are a few other studies that back this up and show that Ashwagandha may improve brain function and attention. It is thought that this may be due to the reduction in stress hormones and free-radicals in the body, both can cause issues with brainpower, memory and attention (which is why you get foggy when you’re stressed).

A test-tube study suggested that a daily supplement may mitigate memory loss and brain function issues caused by concussion or injury. Much the same as Lions Mane,

Interestingly, there are several studies that show Ashwagandha has the ability to help your body regulate its levels of sugar. A test-tube study found that the herb increases insulin secretion and also improves insulin sensitivity in the cells of muscles.

In a number of human studies, the same findings have been proved. This was a test that included those with and without diabetes (3, 4, 5, 6). A similar study showed an average reduction in fasting blood sugar levels of 13mg/dL; compared to those who took placebos where their blood sugar levels were 4.5mg/dL.

Across the internet, you can find a whole range of reliable studies which show the benefits of Ashwagandha for the regulation of blood sugar.