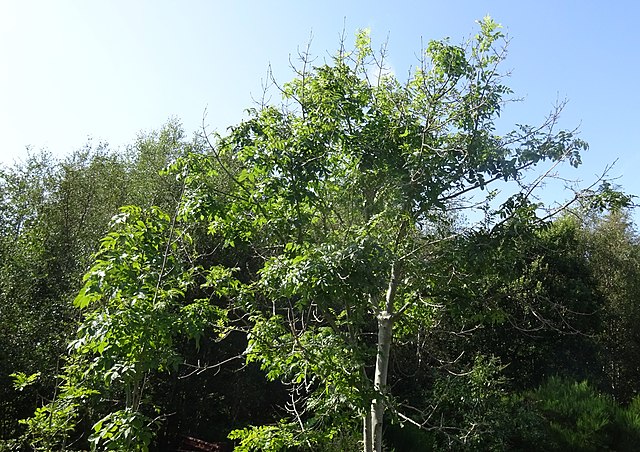 Ash Dieback (Hymenoscyphus fraxineus) is a fungus that causes a disease which kills European ash trees. This disease can devastate ash trees with ease, and it can be tricky to deal with. The fungus grows inside the tree and blocks its water transport systems, causing it to die. This can take many years but if untreated, death is always inevitable. Unbelievably, Ash Dieback will kill about 80% of the trees across the UK.

How can you recognise Ash Dieback?

The first thing to note is that Ash Dieback can affect Ash trees of any age, and although younger trees will die from the disease faster than older trees, older trees can still be devastated by Ash Dieback. To identify Ash Dieback you need to look out for: 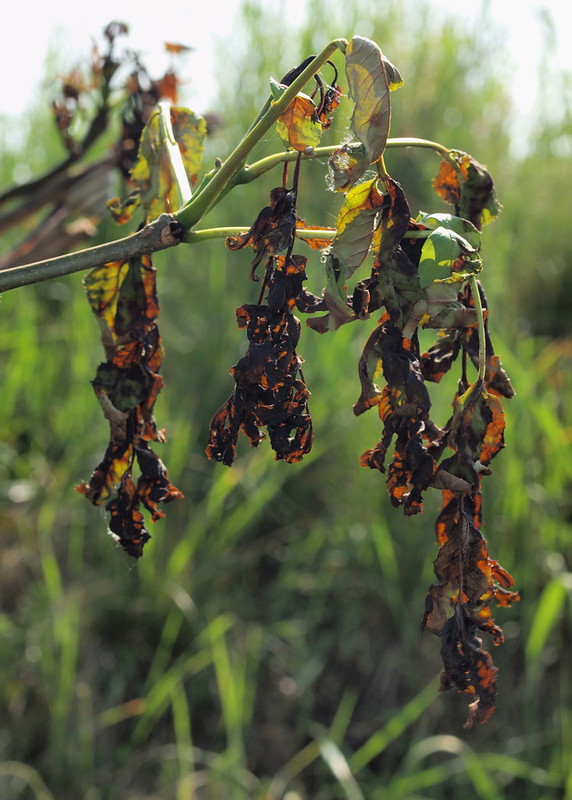 What do you do if your tree has ash dieback?

The sad news is that there isn't much you can do to prevent the tree from eventually dying of the fungus because there is no cure, and often the best thing to do is just leave it alone, otherwise you run the risk of spreading the fungus onto your tools and spreading it elsewhere.

The good news is that you can take action to prevent other trees from being affected by Ash Dieback. The fungus spreads through the fallen leaves of infected trees, so if you collect the fallen leaves from your ash trees and burn or bury them, you'll prevent the fungus from spreading further. 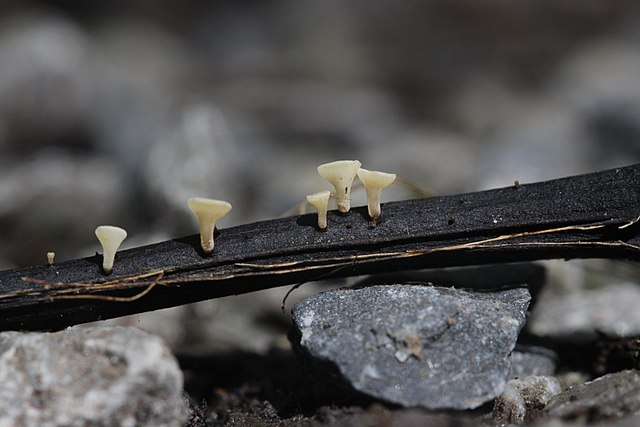