While you may not seek out Dar Es Salaam as a city to stay on its own, the city is by no means a pointless venture. It is the economic capital of Tanzania and you're likely to stay there if you're connecting to Zanzibar, or Arusha (for the Serengeti & Ngorongoro Crater National parks as part of your Tanzanian Safari adventures) via the international airport.

Dar Es Salaam is also a city I have called my second home for many years so let me walk you through some of the local favourites if you're in the city on a layover or short visit.

Just off the northern coast of Dar Es Salaam are 3 islands which are (almost) hidden gems. The two main islands that people travel to are Mbudya and Bongoyo - the other one is rarely visited and is apparently swarming with snakes. Therefore, a no go.

The islands are protected by the local government as nature reserves and no permanent structures are allowed to be built. It means that the land is completely protected from outside investments and the beaches are regularly cleaned by the local guards.

The better of the two (by a long way) is Mbudya which is easily accessed by boat from the 'White Sands' hotel/ Wet and Wild next door. The islands are most popular with locals who go to the island on the weekends to relax by the beach.

The island is stunning at all times of the day, and is a fantastic place to swim, soak up the views of the blue sea and relax on the white sandy beach.

The standout part of the trip there is the tiny food shack - they sell seafood from the grill with chips or 'ndizi' (savoury banana). The food depends on what the fishermen have managed to catch that day. 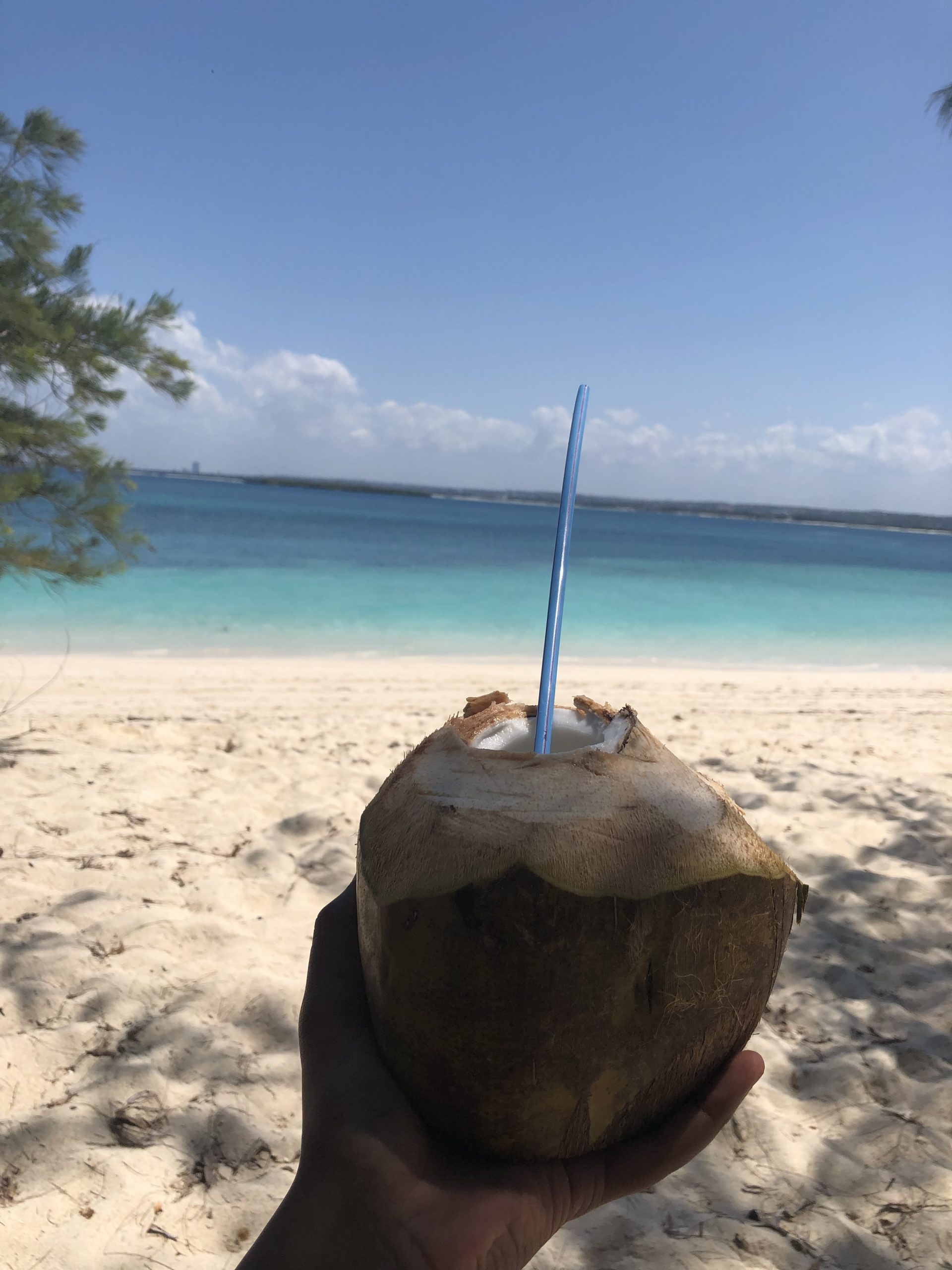 2: The National Museum of Tanzania & House of Culture

Directly in the heart of the city is Tanzania's National Museum. It can be quite hard to find amongst the trees and busy streets but any Taxi/ Bajaj driver will know where to take you. The Museum covers most of the history of Tanzania from the discovery of prehistoric human remains at the Olduvai Gorge, the tribes, colonial rule (the Germans & British), Tanzania's independence, past and present presidents and all things important to Tanzania.

If you're in the city centre, and you'd like to kill a couple of hours learning about Tanzanian history - then this is the place to be.

Sadly, the last time I visited the Museum the House of Culture was closed to be refurbished so I cannot comment on what you may find - but I hear it is just as enjoyable as the rest of the exhibition.

So, you wish to travel and enjoy Dar Es Salaam see what it would be like to live there? Then you best head on out to Masaki and Oyster Bay. While there is nothing particularly important about the area, it is traditionally where ex-pats and visitors to the city stay; it is where the embassies, offices, big hotels and shops are. You'll find the most well-known restaurants, cafes, bars, nightclubs and entertainment venues.

A must go is 'Slipway'. This once grand hotel has been somewhat transformed into a local hangout spot with bars, restaurants and shops for locals and tourists alike. The area sits on the bay so you can enjoy a beer while overlooking lone fishermen, the north of the city and the stunning sunset in the evening. 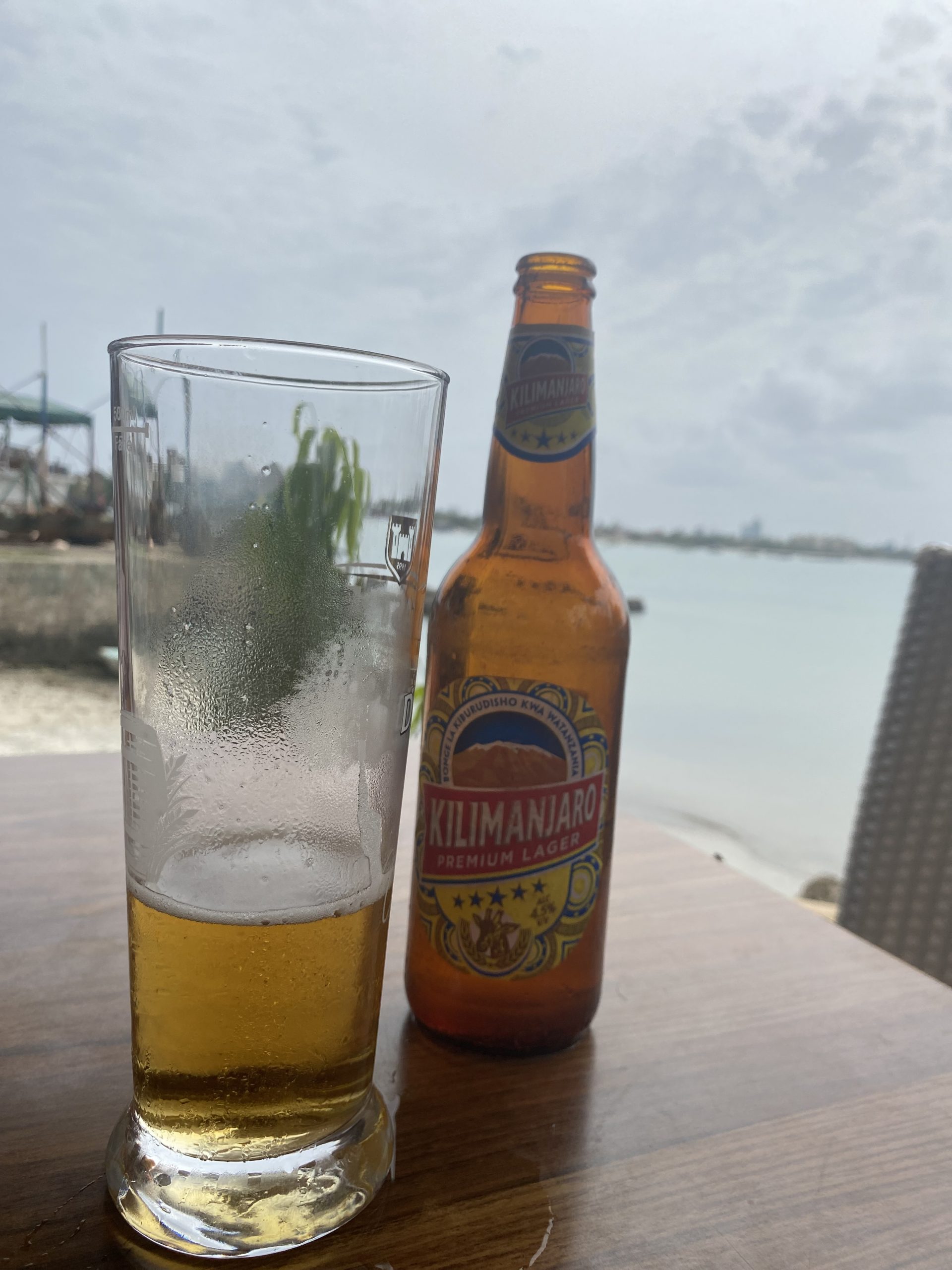 Although Bagamoyo is not technically something to do in Dar es Salaam, it is close enough to warrant travelling out. Bagamoyo is culturally significant to Tanzania as it is where the first German missionaries landed and saw the likes of Speke, Stanley (the most well know African Explorers) and Dr David Livingstone (he was transported through the port after his death).

The ruined main town is roughly an hour's drive north on the 'Old Bagamoyo Road' - if you have rented a car then this is easy to navigate. Otherwise, there are regular buses to the town from the central bus station on the western edge of the city.

The main things to do while in Bagamoyo are the Kaole Ruins (the earliest known settlement in the area), the german headquarters, surrounding museums and points of interest. There is also a very famous Crocodile park and snake park which are fairly run down these days.

If nothing else, Bagamoyo is a wonderful place to spend the day exploring the culture and some sundowners at the Firefly campsite. 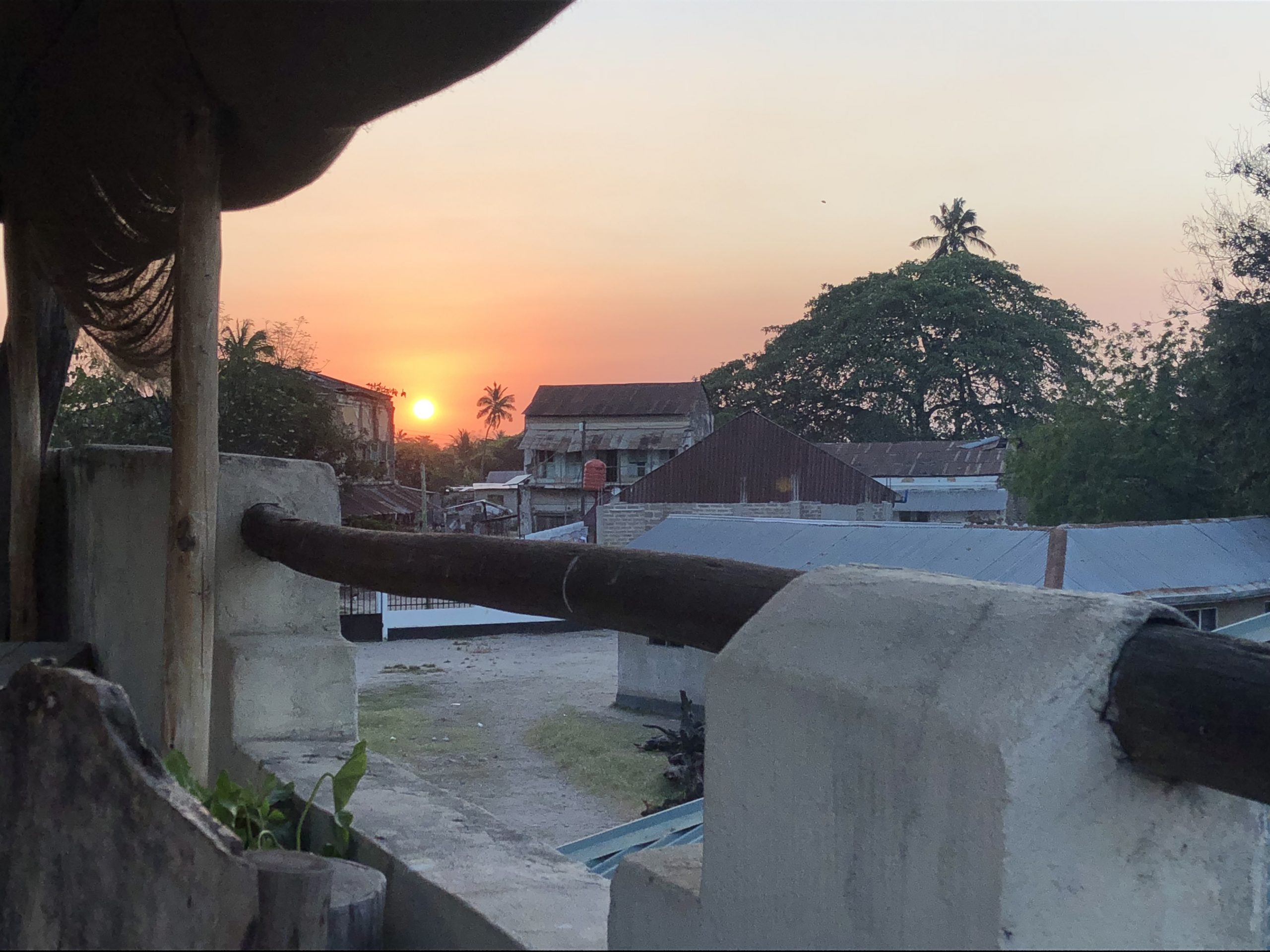 Again, situated outside of the city itself, Kigamboni is a particularly interesting place to visit while in Dar Es Salaam. Kigamboni is the district across the river from the main city - and stretches for miles south. While there is nothing too interesting to see closer to the city, the south of Dar Es Salaam hides a very well hidden secret.

Many travellers head to Zanzibar to enjoy the white sandy beaches, a glowing blue sea but they are missing a trick. The beaches no further than an hour south of the city are some of the finest in the country. They are very clean, quiet and very easy to access.

A local tip is to visit the 'Protea Beach Hotel' - it is just as beautiful as anything on Zanzibar at a fraction of the cost and significantly quieter. Either that or camp at 'Pachikonjo Beach Resort'